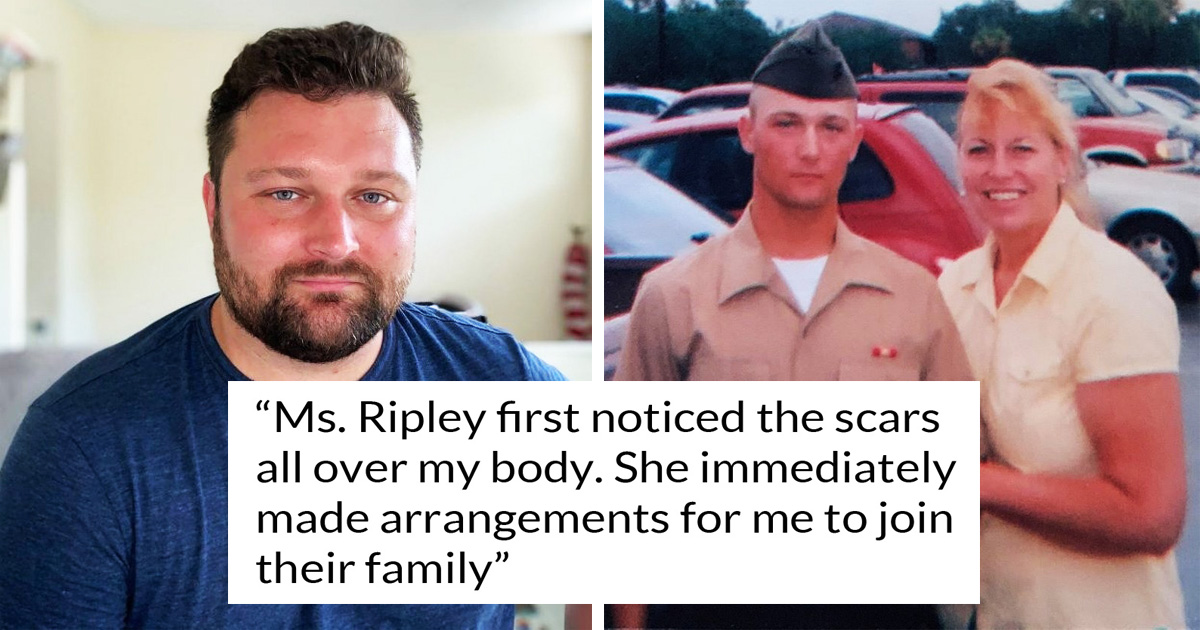 The world is so full of evil and the pandemic has only shown some of the worst sides of these people. Yet, it’s not always like that.

Richard Ripley did not begin his life normally as most happy children do. He and his brother, Kevin, were both sent into foster homes very young. Richard began his story there and how he ended up becoming a great man his foster mom was proud of.

“You belong to us now,” Richard recalled his mom would tell her.

This story was shared by Humans of New York and has been re-shared 44k times with over 600k reactions on Facebook. The comment section was flooded with thankful comments that praise how well Ms. Ripley had raise his sons and Richard for becoming such a great adult.

Richard’s brother, Kevin, was the first to be adopted into the Ripley’s home.

Richard, however, jumped from one home to another, unable to find a loving family. Eventually, the Ripleys noticed new scars on Richard since they occasionally let Kevin meet his brother. They were determined to get his brother into their family as well.

“She’d say: ‘You’re not going anywhere. Because you belong to us now,” Richard wrote.

However, unfortunately, Mr. Ripley’s health deteriorate from terminal cancer and soon, the family was left with a mother and two foster sons. Richard said, “Nobody would have blamed her for taking us back.”

“But instead she took us to court and made it permanent.”

“She cried when I joined the Marines, but she knew it was my best chance for a college education.”

“Eventually I graduated from law school.”

“Last year I had a daughter of my own. And that really put me into an emotional tailspin. Because I realized how every little choice I make is going to affect her future.”

“Because thirty years ago my mom decided to keep me. And somehow, despite all her sadness and heartbreak, she poured enough love into me so that I could heal.”

Foster care homes in the US are in big troubles with thousands of teenagers age out of the system yearly. These homes also often contain environment toxic enough to affect the children negatively, sometimes way worse than the parents they were pulled out of.

The outpouring love and tears in the comments are so beautiful to see.

Kevin chimed in, too!