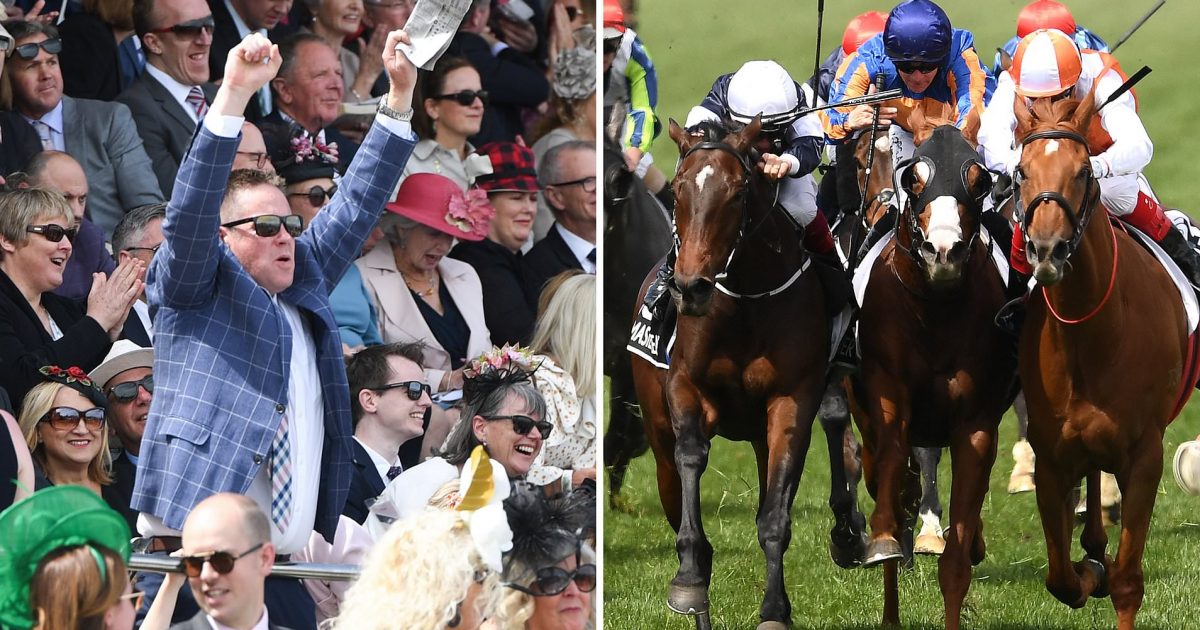 A builder has revealed he was dumped by his date just minutes before realizing he had won $800,000 betting on the Melbourne Cup.

The identified man named, Kenny was on a date watching the big race at Melbourne’s Crown Casino when he placed a $10 bet.

Unknowingly, he had picked the top four horses in an accurate and correct order. Nevertheless, as the results came in, Kenny was still mourning being dumped to realize he had got $793,000.

A carpenter (not the actual image) won $800,000 with an incredible bet on the Melbourne Cup

‘She told me, Listen I don’t really feel it. You know this isn’t going any further and I want to ensure I am on the 5’o clock train. And I was like,’ Ah well, there’s no worries, thanks for being all honest.’ Kenny told SEN Breakfast.

He added: ‘After that, I felt the day wasn’t over yet. So I opened up the Sportsbet account since there were still a couple of races to go in the majors. I opened the account and immediately I started screaming – I’m seeing all these numbers mate and I was speechless

‘I was gasping. I’m like, Oh, my god, oh my god and everyone turned to look at me like ‘What’s wrong with his Joker?’

Kenny’s date, who was on her way to join the 5’o clock train stood shocked and perhaps regretted she just rejected the Melbourne winner.

And when he asked his date to confirm the numbers for him, the woman decided to stay longer than planned. The Melbourne winner, however, got drinks for his date before going their separate ways.

Planning to spend his winnings on a house on the Gold Coast, Vow and Declare crossed the line first with Master of Reality as Second while Prince of Arran and Paradiso took third and fourth respectively.