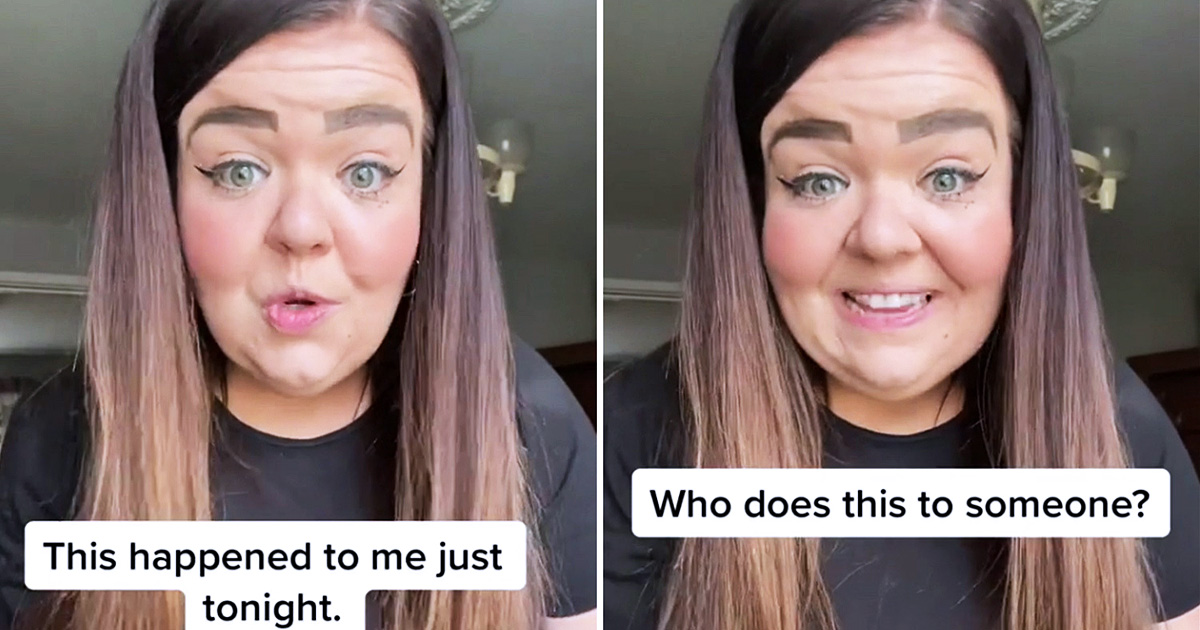 A big thanks to a bloke’s attitude, Singleton Samantha has called it quits with dating. Samantha’s recent encounter of how a date sped off as soon as he saw her has left her extremely embarrassed and has even resulted in a decision of being the last straw.

Samantha has called it quits with dating!

“Is it just me that suffers? How embarrassing. But putting it out there anyway.” Samantha captioned her clip-on TikTok. In the clip, the TikToker explained: “When you’re absolutely done with the whole dating thing. Tonight has been the last straw. We have had a date planned for the last week and arranged to go bowling. He was coming to pick me up.”

This comes after Samantha was left embarrassed after her date sped off as she approached his car to get in.

She added that her date was running a little bit late, so she decided to wait outside for him. But as he pulled up, Samantha claimed he sped off as she approached the car to get in, leaving her speechless. She continued: “Off he goes. Leaves you there, no explanation, no nothing. Imagine how you’d feel after that. Cause I feel f***king sh*t.”

It was a disastrous experience, one which has also left Samantha hurt.

Is it just me that suffers? How embarrassing. But putting it out there anyway.##embarrased##datingfails##feelshit##whatishappening##whatiswrongwithme##fail

Get You The Moon – Kina

So far, Samantha’s experience has been embraced with sympathy. Many people couldn’t agree any less than the bloke’s action was unfair and hurtful. A few shared words of encouragement, calling out the rude bloke and insisting that she ‘dodged a bullet.’

Thankfully, Samantha was flooded with words of encouragement and dubbed ‘beautiful’ after her clip went viral.

“I truly believe that rejection in any form is the universe’s way of saying wrong direction, kiddo. Have faith; better is coming.” One person wrote. Another added: “Girl, you are beautiful. You have kind eyes and sound very intelligent. It’s his loss, don’t give up.”

Here’s What People Had To Say About The Experience: