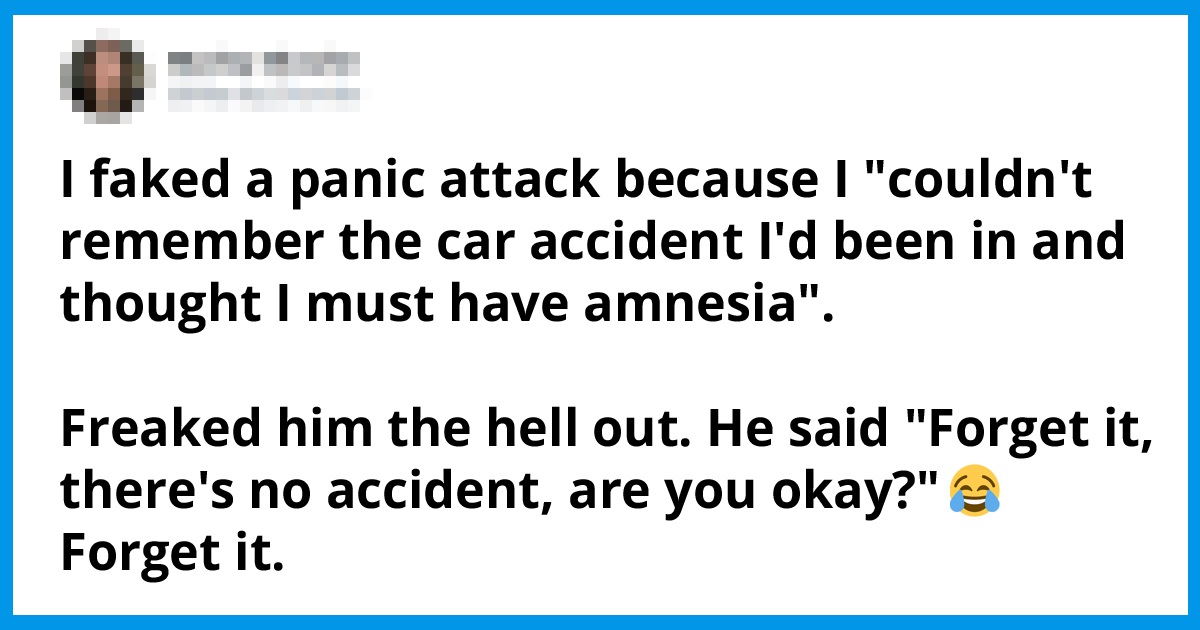 Most of us already hate picking up phone calls. The idea of picking up an unknown number? Scary. Scam calls are real, and sometimes, we end up falling for voice phishing and all kinds of dangerous tricks and schemes from these malicious callers. But at the same time, the pandemic made phone calls essential.

Twitter user Joe Heenan shares how he handled a scam call by pretending to be an old Scottish woman. He even proudly shared that his record was pulling on the leg of those scammers for an hour!

Thanks to him, other people also share how they handled theirs. Take notes, peeps: you might want to use these tricks next time! Scary moments can be fun if you just know how to handle them!

These dangerous scams continue to flourish because people are relying on them as the main mean of communication. There were more than 4 million robocalls registered across the states in the US in January. YouMail, who developed robocall-blocking software, shares that there was an increase of 3.7% in these robocalls just in December alone.

Most of us prefer to ignore phone calls from unknown numbers, and some of us may even have automatically block unknown numbers or have their number listen under the Do Not Call list. That’s right, and it’s the wisest step to

But next, what if you don’t? Scammers often pretend to be from an organization you know; hence, you must diligently listen to how they refer to their organization. FTTC reminds that they can change their phone number to look official, and they could be fake.

The most common target of scheming is money. Scammers would bring up an issue that require your direct action. They might tell you that you can’t do anything if you hang up the story. Sometimes, their words may sound like a threat to pressure you into following their directions. Whether that’s to send money or tell them the number of the back of a gift card.