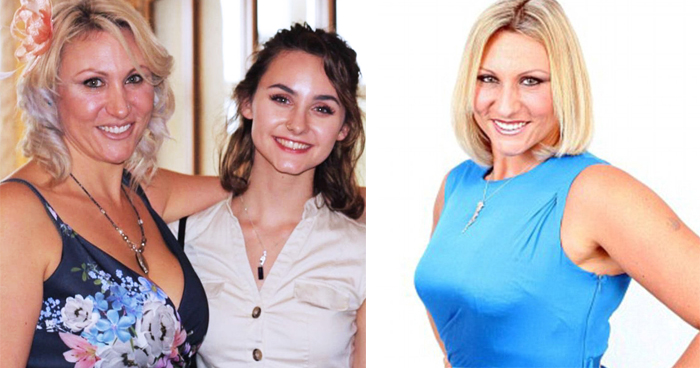 There are numerous misconceptions about what it’s like to be an escort. People are fascinated with the individuals involved in it but are rarely interested in truly understanding them. The portrayals of an escort in movies and even in the media are highly inaccurate most of the time, fueling the misguided public perception of the ancient profession.

Flashes of the photos only emerged at age 12 when mom Charlotte acknowledged the truth about her job in the sex industry. Marie, now 20-Year-Old has claimed she’s never embarrassed about her mom’s job as an escort and is proud of how she’s been assisting people. The confession came up due to someone trying to blackmail Charlotte, threatening her out of her job if she didn’t agree to free sex or money.

‘I always knew her job was a bit unconventional because she worked a lot of weekends and evenings. I was suspicious when she said she’s worked in computing. Mom told me the truth about her job when I was 12, and I wasn’t shocked; I thought that’s much better than a boring office job. It was great to know my hunch was right, and I appreciated her finally telling me.’ Marie explained.

Since childhood, Marie had grown up with single mom Charlotte and elder brother, 21, who she prefers his name remains unknown. While she’s in contact with her biological dad, Marie rarely sees him as she spends her time at school breakfast club or after school club. ‘I have never met with mum’s clients, and I have never wanted to. If I was in the street with her and we saw a previous client, I don’t think I would feel comfortable.’ Marie added.

However, Charlotte had quit the industry in 2019 after the death of her husband Colin Chapman, and she’s presently touring the country in a mobile home while doing a weekly show titled: Rose Talks Sex. On the other hand, Marie doesn’t have plans to join the sex industry herself, and that’s pretty good news.