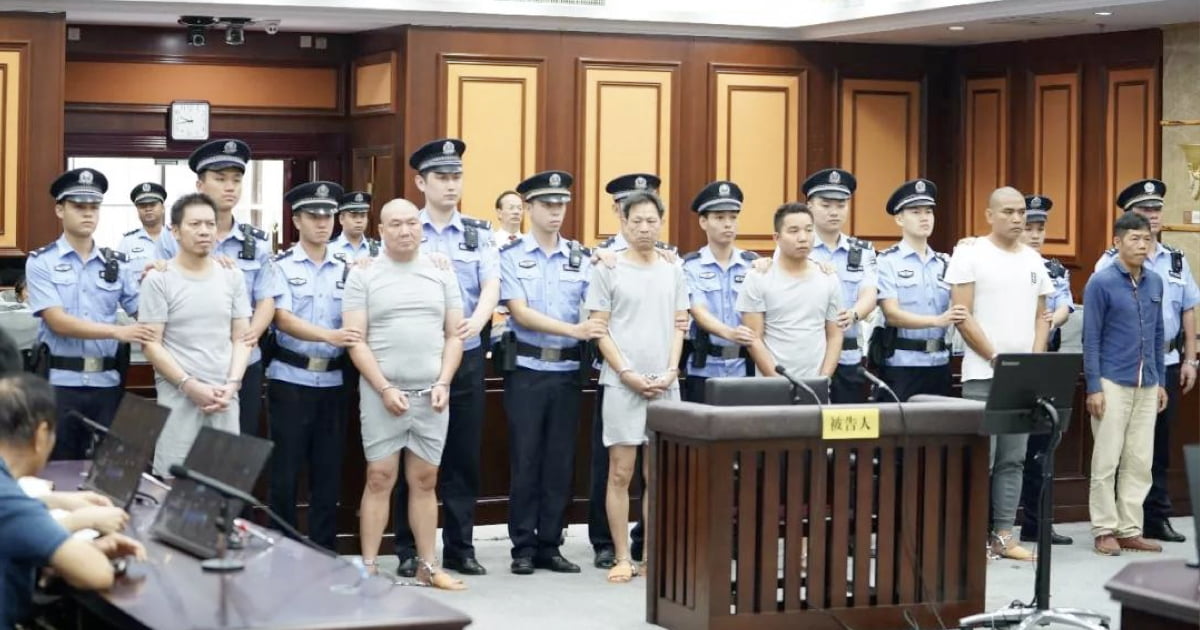 Six people have been arrested in Guangxi, China, for a foiled murder plan of one man. This is why people believe they can only get the job done when they do it themselves. Five of the men arrested were ‘outsourced’ for the job of killing the one man who survived and reported them.

The chaotic hitman hiring began in 2013 when Tan Youhui hired Xi Guangan 2 million Yuan or about $282,000 to kill Wei, his competitor. He shared with him the details of the man.

Xi then went to look for Mo Tianxiang and paid him half of what he got and passed the details to him with the same order. Xi asked for an additional million Yuan, to which Tan agreed to after Wei is confirmed dead.

But when the crumbs dripped to Ling’s bowl, he thought that the amount was not worth the risk of killing someone. So instead, he went to see Wei and convinced him to instead fake his death.

Wei reported this to the police.