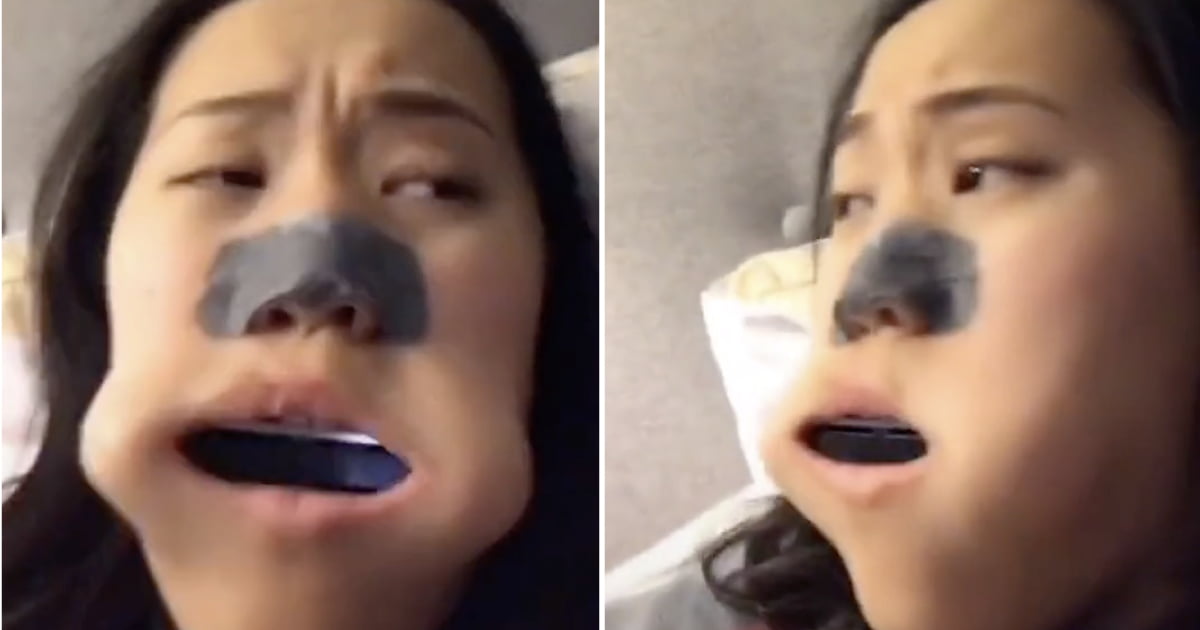 We all want to be unique and show that off to the world. Unfortunately, a unique incident has befallen TikTok user Mollie O’Brien from Ontario, Canada. She got a whole harmonica stuck in her mouth and makes sound when she breathes heavily.

Of course, the natural thing to do was to share it on TikTok.

Mollie said that she was playing with her small cousin and tried shoving the harmonica into her mouth to entertain him. What happened next was that it got stuck and felt painful, but felt numb 30 minutes later. You can also hear the sound of the harmonica when she breathes.

♬ I just did a bad thing bill wurtz – cameron.tr

If it wasn’t for the fact that it actually hurts, this is also quite the hilarious reminder that harmonica doesn’t just fit into your mouth. And so do most large things that weren’t design to go into it.

The next thing that flashed through her mind is that her mom was going to kill her. Apparently, upon discovering she wasn’t mad at her. She was just shocked that her daughter is such a weirdo.

Mom not mad. Now, to deal with the actual issue… They rushed to the hospital.

She was referred to the dentist who used his tools to hold the mouth open and take it out. She is fine and so is the harmonica. The doctor told her not to do that again. Although, we all doubt she’d even think of putting in anything larger than a spoon now. Gotta say that must have entertained her cousin a lot.

Be creative, but please stay safe whatever you’re doing out there.