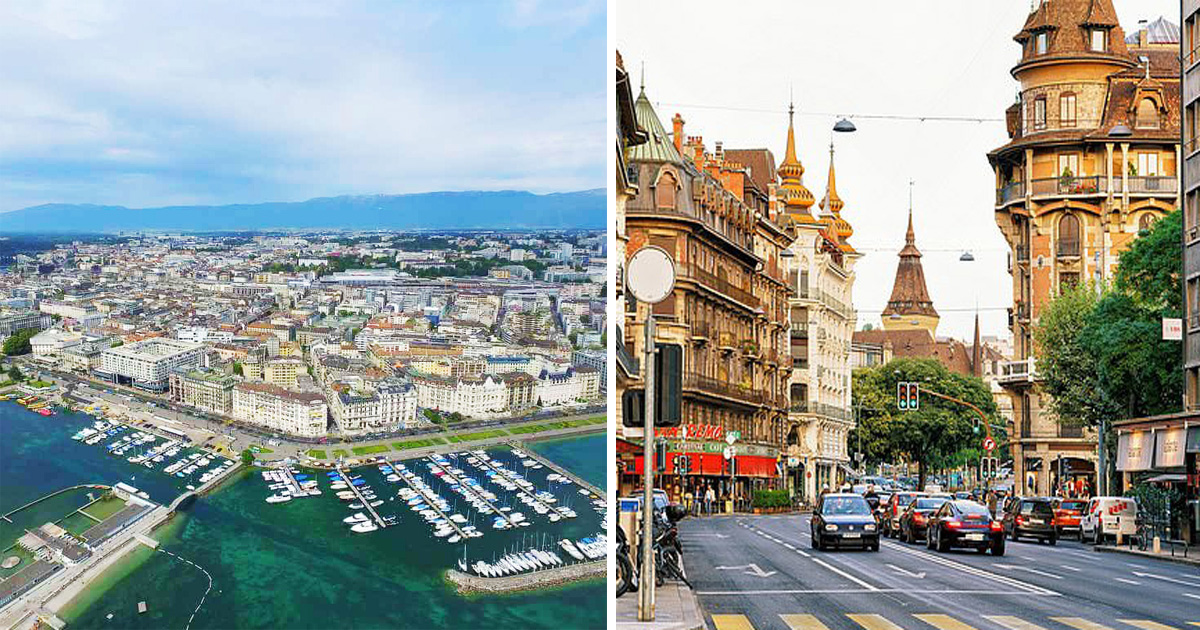 The Switzerland City – Geneva is on the path to unveiling the world’s highest minimum wage after two-thirds of its populace agreed to a recent referendum. The announced minimum wage will see workers in Geneva earning a whopping $53, 370 per year.

Equating into a monthly salary of $4,510, the changes which had earlier been rejected by voters in 2011 and 2014 will be effective from October 17th.  Reportedly, 58% of the voters were in favor of the initiative, which is aimed at battling poverty, contributing to human dignity as well as favoring social integration.

With this new development, the Swiss city will certainly become more attractive to many people across the globe. On the other hand, Geneva is the world’s 2nd most expensive city to live in, however, it was greatly hit during the first attack of the global pandemic and its public finances experienced downtime as a result of an extreme reduction in tourist earnings.

‘COVID-19 has revealed that a certain section of the Switzerland population can’t live in Geneva. But the new measure will benefit 30,000 low-paid workers, with two-thirds being women.’ Michel Charrat, the president of the Groupement Transfrontalier Europe told The Guardian.

Originally, the new minimum wage was first proposed by the Left-Wing parties, who insisted that its unveiling is the best way to address the rising cost of living in Geneva. The Right-Wing parties had opined that adopting a limit on immigration from the European Union member- states were best for tackling the crisis, but indeed it was rejected.