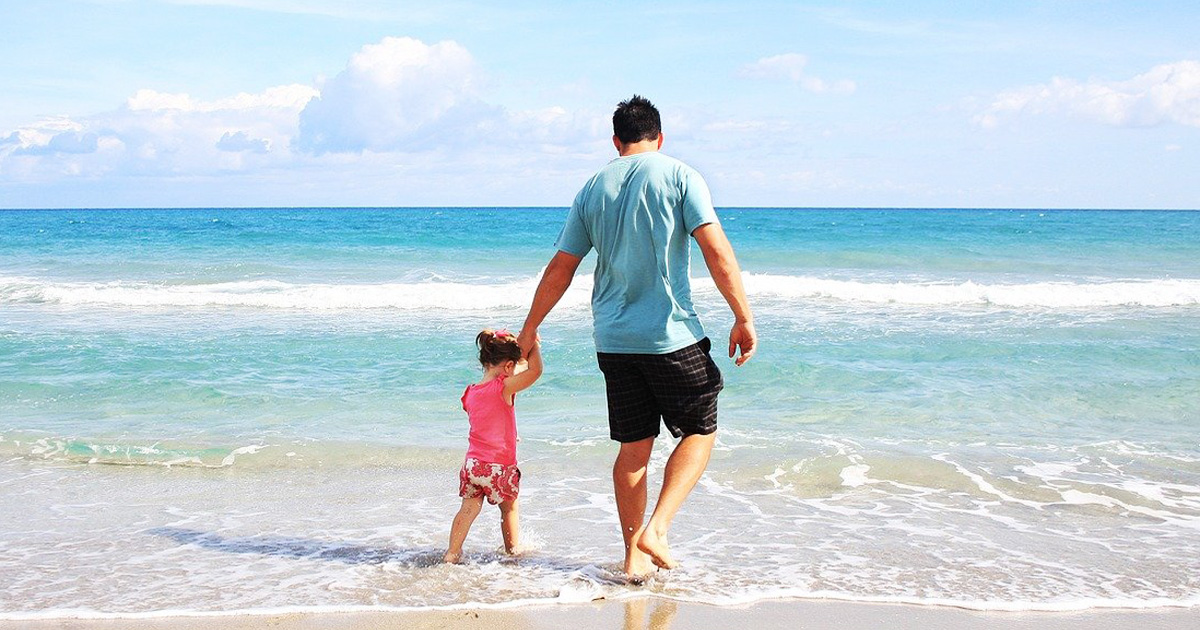 You begin raising a kid and get emotionally attached as any good father would. Not convinced enough, a bold step is taken – DNA Paternity Test and the outcome came with the news – You’re not the father. What would be your reaction?

The aforesaid is the same situation as an Australian dad who recently discovered that his daughter isn’t his own having raised her for six years. Appearing on live radio, the man went on to seek advice if he should confront his wife. The man identified as John explained that he and his wife had been trying abortively for a 2nd child before booking himself in for a doctor’s visit.

John appeared on KIIS 106.5’s Kyle and Jackie O radio show, revealing his 6-year-old daughter isn’t his and doesn’t know if he should confront his wife

In a bid to check if something biological was in his way, the doctor revealed John was infertile and had been his whole life. Devastated and shocked, John appeared on Kyle and Jackie O radio show –KIIS 106.5 to discuss his predicament with listeners. His partner of 8years to date doesn’t know that John is aware of their daughter’s true biology.

‘It’s hit me hard and I haven’t told anybody. She was born quite young we weren’t married at that time. When you do have a child of your own, it’s actually incredible and fantastic. Now, looking back at it, my whole world stopped and I don’t know what to think of.’ John said.

John added: ‘I am definitely going to call her my daughter, but I just want answers. Do I disappear or do I not? Do I stay? It’s challenging to stare at my wife but that’s my daughter.’ Reacting, a woman advised John not to bottle down the information as it will ruin his relationship with the mother. The woman equally recommended that he bring the subject matter into the light as soon as possible.

Interestingly, John and his wife were together for nearly two years before she got pregnant. Another, a child counselor identified as Tara said John’s daughter would undeniably be devastated and her life might turn upside down on hearing the news. Tara suggested the John should be there for her, only if it what he ultimately chooses to do.