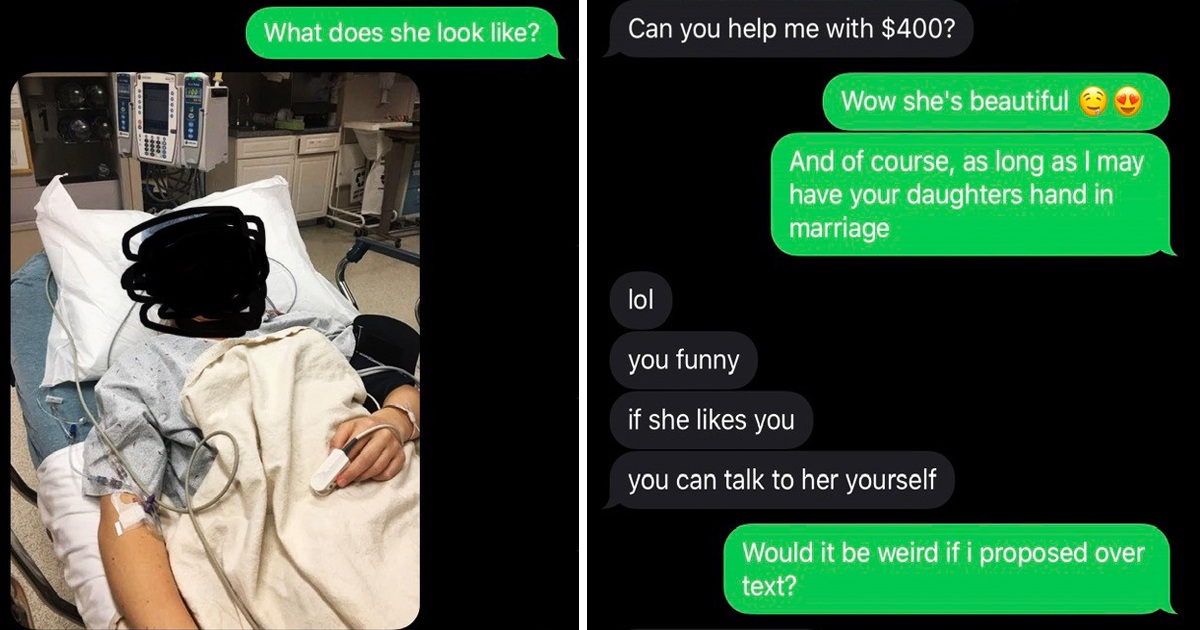 My daughter is sick, so can I get a special price for this Xbox? My sister is dying from cancer, so it would be extremely helpful if you can give me your PS4 as well as $300 to help me with her hospital bills. No, I can’t pay you.

Well, yeah, it sounds like you need extra money, but gaming equipment is the last thing in the whole world you need. Plus, these stupid excuses really raise a lot of red flags. You probably don’t even have a sister, like the scammer Reddit user ShankABee met when he was trying to sell his gaming PC.

Here’s a full record of conversation between ShankABee and Dave the Scammer.

Dave explained that he was suspicious of the man right off the bat. The man was asking for pictures that were already on the ads. He introduced himself as Dave Walk and reasoned he wanted to show the pictures to his wife.

He couldn’t do online payment because he got hacked. That’s a second red flag raised, so naturally, our seller offered to pay in cash. Cold hard cash can’t be denied no matter how suspicious you are, let’s see how he replied.

Eventually, our seller was 98% sure this is a scammer. But he wanted to see how far it’ll go. Is she single?

Apparently, ‘Dave’ was ready to sell his sick daughter in exchange for a gaming PC.

BUT THAT WASN’T ALL.

Yeah, he just asked for $400 on top of getting the PC for free. Because that’s how a dad with a sick daughter would act properly. Obviously, user ShankABee aka ‘Xander’ was ready to meet his future wife.

He still wants the cash, Xander.

He couldn’t find anything on the picture he sent, so it seemed like the man tried taking advantage of whoever that was on the sickbed.