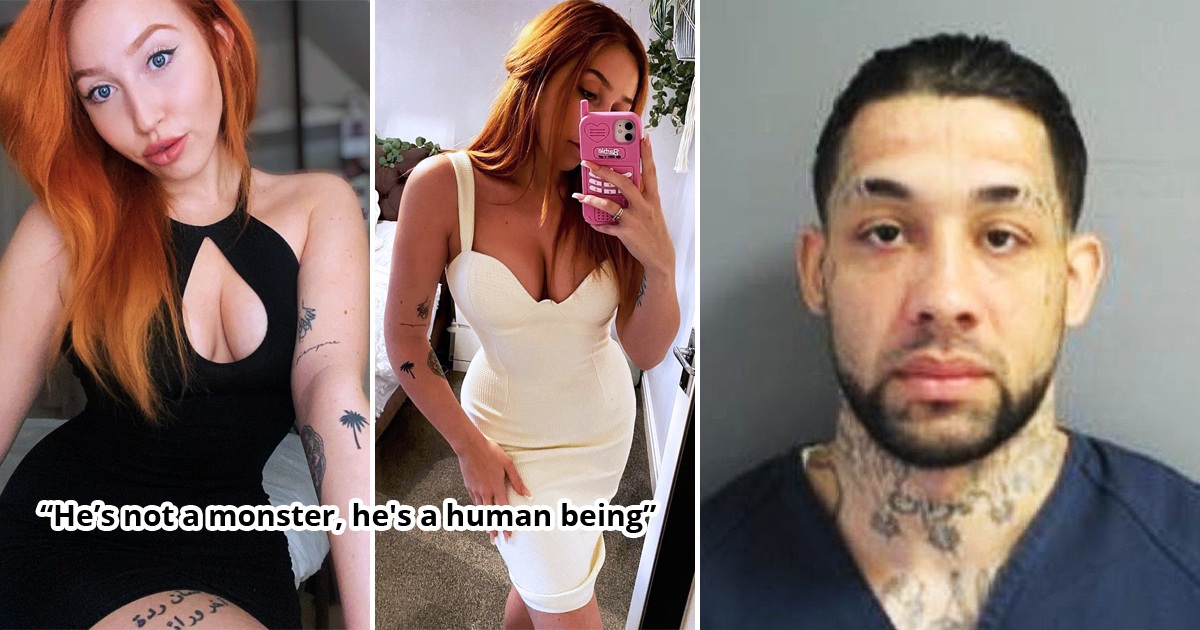 Love is love, and it doesn’t stop blooming just because the seas and the legal wall separate you. This British woman is willing to go through all those hurdles to be with the one she loves.

Naomi Wise from Chelmsford, Essex, met 30-year-old Victor Oquendo by chance when she signed up for a pen pal program that focuses on connecting inmates with people outside. Naomi was initially training to be a counselor, but all her plans went down the drain.

The 26-year-old was proposed three times by Victor, an inmate with two convicted murders and three armed robberies.

Naomi finally accepted Victor’s third proposal after she had reservations from never meeting the man before. Victor Oquendo, who’s also known as the “Animal,” is serving 24 years in jail. The man was arrested after he shot two people in a gangland hit, apart from his history of armed robberies.

She’s head over heels for the man, and plans to fly over to Michigan to get married to her love.

Naomi told Mirror, “Victor’s not a monster; he’s a human being. Never in my wildest dreams did I plan to fall in love with an inmate, but it happened, and I wouldn’t change it.”

“Victor is the kindest man I have ever met. People might judge before knowing the full story, but I can’t imagine my life without him.”

He calls Naomi his ‘butterfly,’ and Naomi took a doll to tourist sites for pictures.

Naomi took it hard when she learned he fatally killed two people 11 years ago.

“I wanted to know how he felt about what he’d done. If he didn’t care, that would have been a red flag, but he’s extremely remorseful,” said Naomi. She doesn’t condone the things he’d done but hopes that the years he spent being remorseful and reflecting on his actions behind bars would be enough.

“He struggles to live with himself and has night terrors. It said a lot to me about the person he really is.”

Naomi spends around £270 a month to call and send him emails. She’d also send $100-worth food every 3 months.

Naomi’s friends have accepted her relationship, but she doesn’t want to make her family worry and initially kept him a secret. But Naomi knows he’s “the man I want to spend the rest of my life with” and decided not to hide it anymore. While it’ll take them a while, her family does not openly go against her choice.