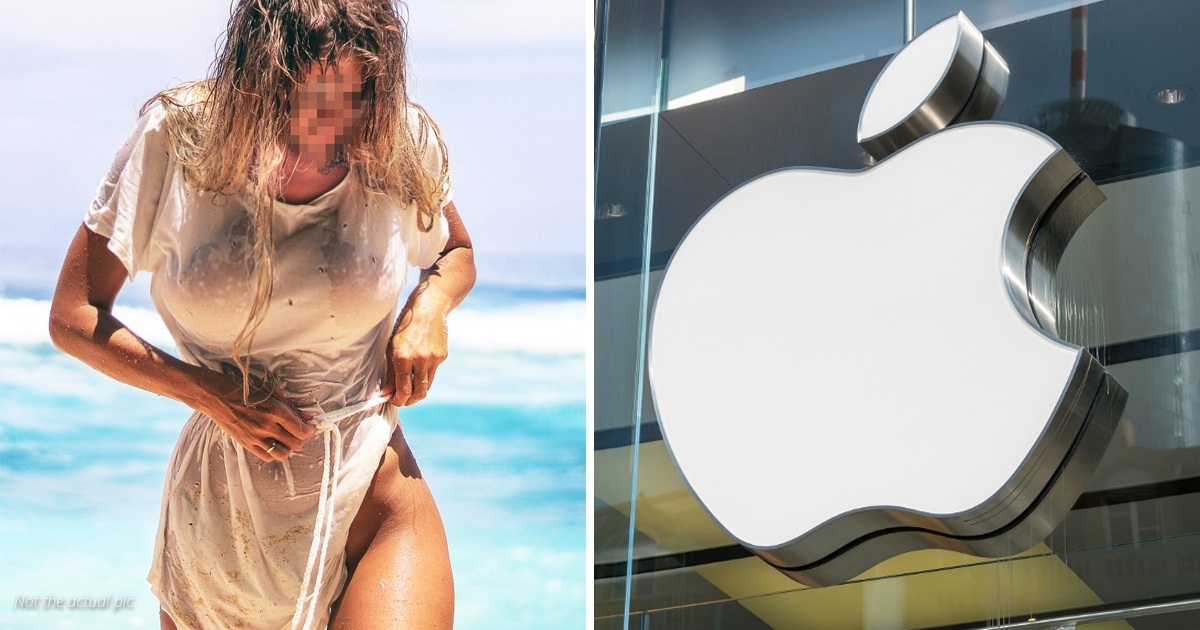 In 2016, a woman (unidentified) studying at the University of Oregon sent her iPhone in for a fix. But shortly discovered that perpetrators, particularly the technicians at a Pegatron facility in Sacramento, California shared her explicit photos through her Facebook account as if she’d posted them herself. Taking the situation into hands, the woman hired an attorney, who threatened to sue for a privacy invasion and emotional trauma.

Explicit pics of an iPhone customer emerged online in 2016 after she took the phone for a fix at a Pegatron facility in California.

According to The Telegraph, Apple has eventually paid a multimillion-dollar settlement, and since the incident transpired on Pegatron’s watch, the tech giant equally received compensation. Apple conducted an exhaustive investigation that resulted in the settlement and fire of the two technicians. At the same time, this was demanded confidentiality over concerns that the publicity could lead to substantial business harm.

The woman (identified) did sue Apple for a privacy invasion and emotional trauma.

An Apple spokesperson opened up about the violation to the Telegraph and claimed that the company took privacy exceptionally seriously, adding that it had safeguards to protect data during repairs. “The tech giant has continued to strengthen its contractor rules since 2016.” The spokesperson insisted.

Apple has paid a multimillion-dollar settlement, and since the incident transpired on Pegatron’s watch, the tech giant equally received compensation.

It remains unknown how much Apple could have done to prevent the photo leak when it involved technicians outside the company’s direct control. On the other hand, this isn’t the kind of news Apple wants given its privacy focus but opines it needs tightening. However, customers trust phone repairers to trust their privacy, but trust can be broken.