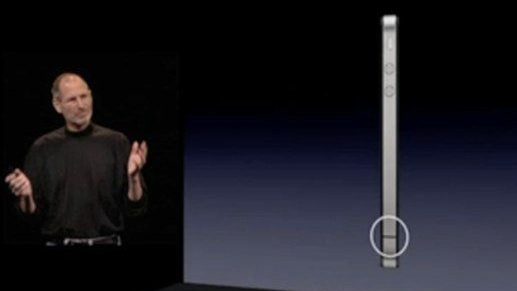 Apple has had rumors of launching a 5G iPhone this year and Samsung has announced that they have 5G models ready to be released as Samsung Galaxy S20. Although, only the Ultra (huge) model will support better and more connections.

Meanwhile, Apple is still choosing between two 5G models available for their handsets. Since they’ve bought out Intel last year, it’s become possible to be as effective as possible in designing their iPhone to fit in the new custom antenna this year.

Since Qualcomm and Apple has made a deal and will allow the next iPhone to use Snapdragon X55 for its 5G, this remains as an open option for Apple.

But Apple has to make their choice quick as time’s drawing near for production date to begin. Apple has also previously faced difficulties when they added their custom antenna for iPhone 4. It’ll be worth looking forward to the new 5G model of Apple’s iPhones.