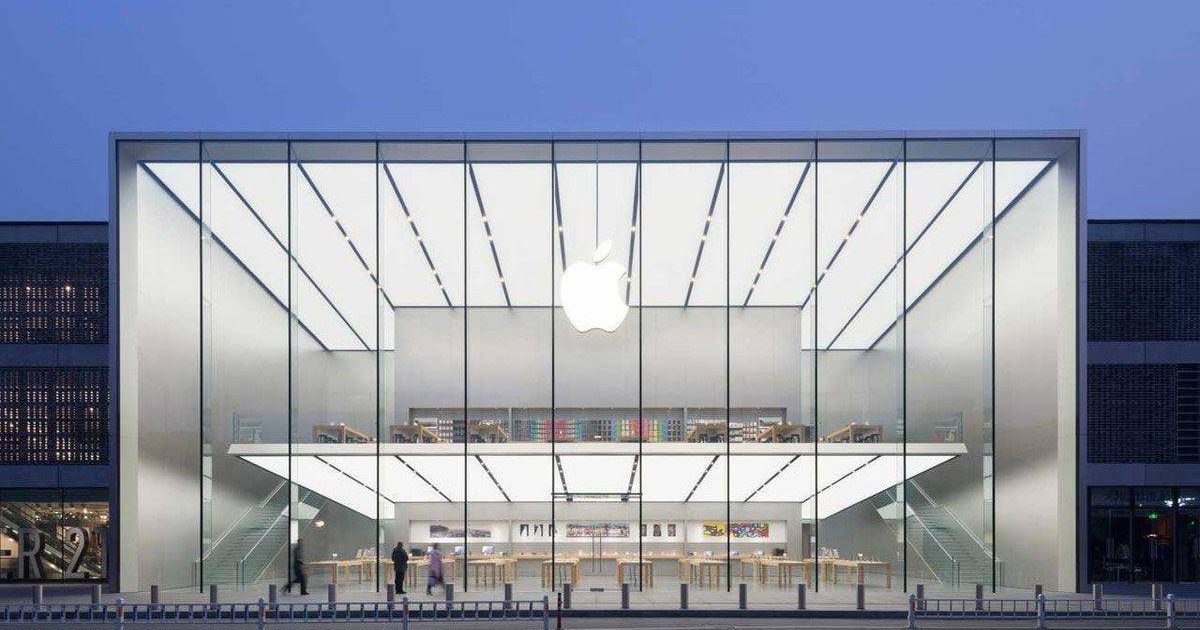 Sources are mentioning that the release for iPhone SE 2 will be postponed indefinitely until the risk of Covid-19 will not significantly endanger attendants. Production issues have also occurred due to the outbreak as well as the banning of a gathering of more than 1,000 is still in place.

The Bank of America has also confirmed that the first iPhone with 5G or iPhone 12 is facing delay for months due to the temporary closure of their factories in China. In New York, stores are also facing short supplies that are being sent in indefinitely. Meanwhile, all but 4 Apple stores in China have reopened.

Apple usually holds a press event in March, but this year’s unannounced event has also been canceled.

WWDC is just one among many major international gatherings, festivals, concerts and conferences that have been canceled this year. But in the face of the impending threat of the Covid-19 outbreak, they have made a sound decision. Coachella has also announced that they are postponing their festival to October this year.