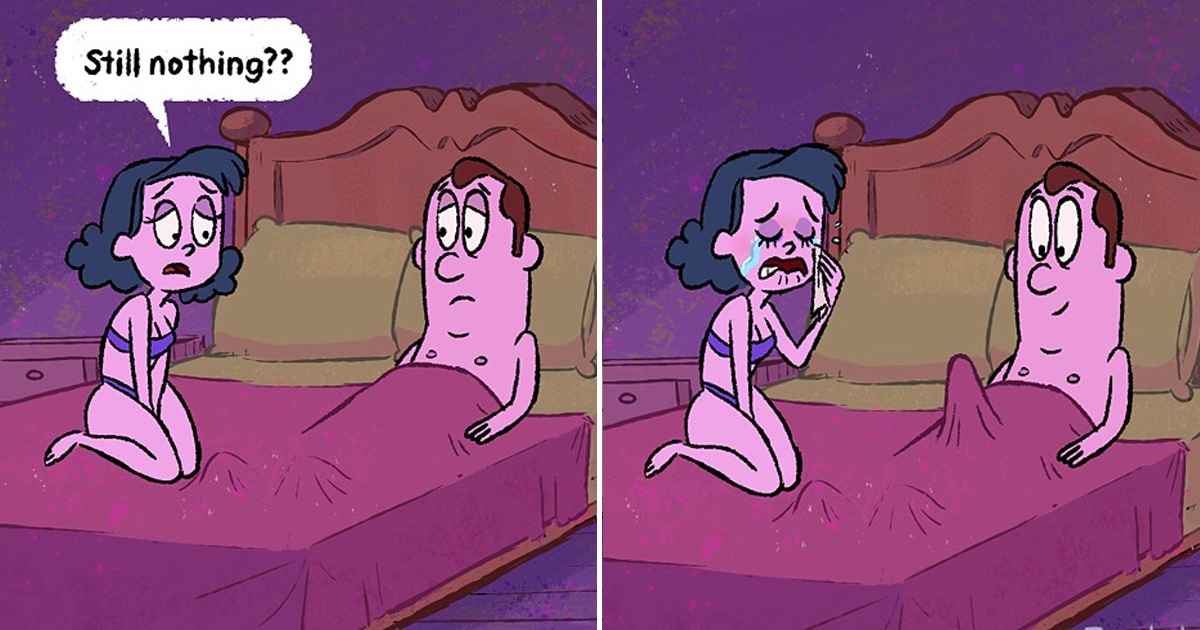 30 Hilarious Comics With Dark Sense Of Humor By Ryan Kramer

Life is full of twists, and many of us enjoy some jokes and comedies with a bit of those dark tones. After all, how can you enjoy life if you don’t laugh at the irony of it once in a while? Ryan Kramer and friends can definitely agree, seeing how his comics are always hilarious in an adult’s sense.

ToonHole is a group of four people who work together to make hilarious comics since 2010. One of them is Ryan Kramer, who currently works at Warner Bros. as Looney Tunes director. We’ve compiled the best 30 of the talented cartoonists’ works on his Instagram page, @tooholeryan. We know you’ll love his comics and sense of humor, just like 97.2k other followers of his do!

“We must all strive to find some common ground.”

ToonHole had now made hundreds of comics since ten years ago when they started. Ryan Kramer enjoys burritos as much as making these comics, and since then, the team has even launched a book titled ‘Don’t Leave Me Hanging.’ If you love gag comics, you’ll absolutely love that book. If you’re a fan,

“Takes the edge off”

Ryan is from Southern California, and making cartoons is his long-time career. As he’s built up quite the fanbase, Ryan also sells many merchandise and T-shirts that his team designs. He calls himself ‘insecure’ despite being one of the directors of Looney Tunes!

Because it is a team, the comics often have different styles from each other. But the fact they have great gag humor and jokes that a lot of people can relate to always stands! The tone and subject of their comics are often about social-standings of people and issues pertaining to parenting are also often seen.

If you love his comics, make sure to check out his book ‘Don’t Leave Me Hanging’ as well as his merchandise!