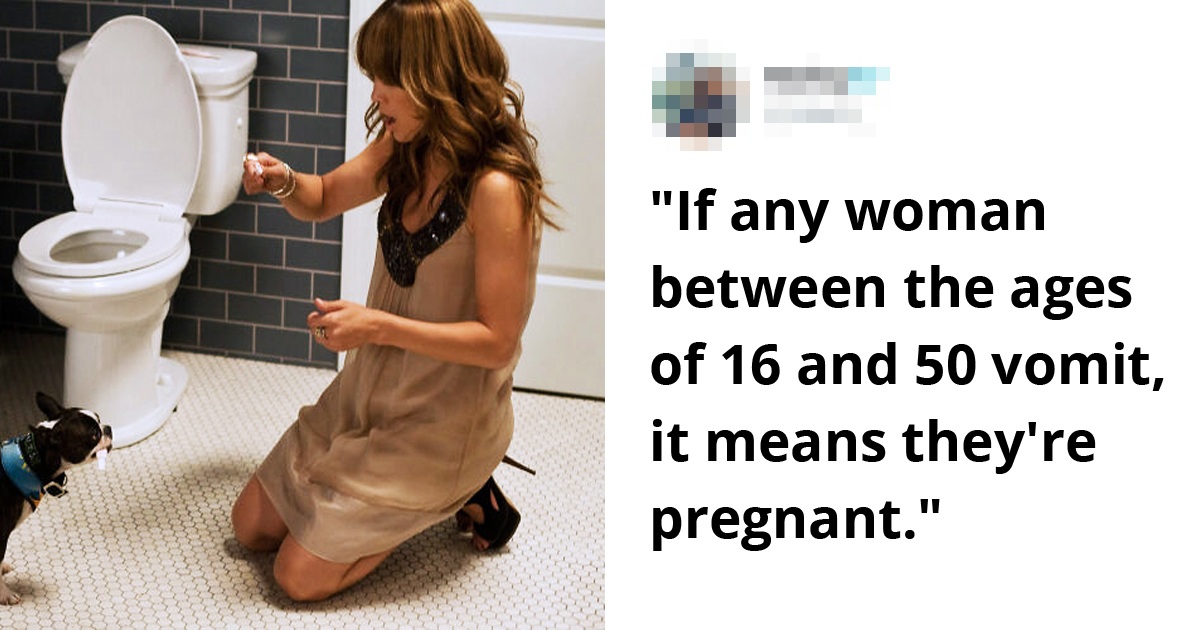 Movie tropes really need to change. Creativity is dwindling as directors keep rocking the same idea for the past half-century. It is about time that people get sick of these repeatedly seen scenes in movies. Reddit user Gosenco got people to share, “What’s a movie trope you absolutely HATE?”

The rage is clear: a lot of these tropes actually brought influence to the real world. There are also unrealistically overdone scenes that experts had to complain about in hopes people in real life learn that that’s not what real life is like.

“When the LGBTQ+ character comes out and suddenly being LGBTQ+ is their entire personality and story arch.” – 1BoiledCabbage

“A fat girl wants to go out with the attractive man, let’s make her either sexually aggressive or a laughingstock!” – CrochetyNurse

“Overworked dad who rushes through the kitchen and only grabs a triangle of toast even though his wife prepared a goddamn IHOP-worthy breakfast complete with meat and pancakes and orange juice and coffee.

“The first kiss leads to hot steamy sex leads to the woman covering her chest with sheets and then running to the bathroom wrapped in said sheets. It’s been what, 60? 70 years? even more? …that we get to see sex scenes in movies. If you can’t imagine a creative and realistic way to not show a woman’s breasts or private parts, don’t shoot a sex scene.” – ViaNocturna664

I spent two years teaching high school as a young woman fresh out of college. I had many very uncomfortable interactions with male students, who thought it was funny.

TV makes it seem like it’s okay for teenagers to be lusting after their teachers if they’re young and reasonably attractive. It’s a joke, it’s funny. The TV dads hit on their kids’ teacher, make comments about their dress or their body. It transfers to the real world.

It is never, ever okay to sexually harass someone at their occupation. This includes teachers, wait staff, flight stewards… anything.” – SalemScout

“Turning on the TV at the exact moment a relevant news report starts.” – LoveAndDynamite

“”You have to trust me” or “there’s no time to explain.” In 9 out of 10 cases, there’s definitely time to explain, and the explanation would take less time than trying to convince the other party to blindly trust you.” – TiBiDi

“Hey, let’s take a popular movie and remake it with a black cast I want to see black stories, not rehashed white ones.” – Datapower

“Prosecutor introduces a “surprise” witness or evidence in a middle of a trial. You would get disbarred for pulling something like that.” – Hq3473

“Been scrolling through and nobody’s mentioned it?! Damn I hate the funny fat best friend or the quirky black guy on the side or the smart Asian kid that has a cameo, like damn marginalised people can be the main characters in stories that aren’t just about their trauma!” – Cuteporquinha

“I hate this: A self-destruct timer gets started by the bad guy with a 5-minute countdown. Half an hour of action later, the good guy shuts off the timer with 1 second left on it. F***ers should have died 25 minutes earlier.” – MisterMan007

“Girl: Does something athletic.
Guys: Confused and surprised.
Girl: I have four brothers/my parents wanted a boy.” – Heroshade

“If your plot can only be maintained by your characters not having a simple conversation to resolve things, you’re a bad writer and I don’t like you.” – ShelbaBarbera

“CPR. I’m an EMT and I get it, you can’t actually have someone do chest compressions coz you’ll cause serious damage to the actors. But trust me, when your heart stops, one or two pushes and ‘CMON MAN, BREATHE!’ don’t do it. Same with shocking a flatline and they jump up with a gasp. You actually can’t shock a flatline, it literally will not work, and ain’t no one jumping up fine after they were DEAD A MINUTE AGO. Even medical programs get this stupid trope sometimes.” – FoxesStoleMyGloves

“Not exactly a trope, but nobody has a problem finding a parking spot in a movie.” – tommytster

“Taking off your glasses and dressing smart is supposed to make you go from a 5 to a 10. “Oh, gee! You were hot all along!”” – graeuk

“When two characters walk into a house or apartment, having just gone to a restaurant. “Wow, that was a great dinner!” “Yeah, I am really stuffed!”

“A male or female character love bombing/stalking their love interest into a date or relationship. Like their attention and affection will just wear down the other person until they capitulate.

That stuff isn’t cute or sweet, it is definitely not attractive, and does not make for good cinema. I’d like to see a movie where the would-be love interest runs the heck away and gets the police involved.” – Fine_Bonus_0

“Teenagers being ripped beyond belief looking like they’re 26.” – Hachey97

“Jumping/being thrown through a window and emerging without any cuts.” – irishamerican

“Everyone with Autism is a super genius.” – TheShredder315