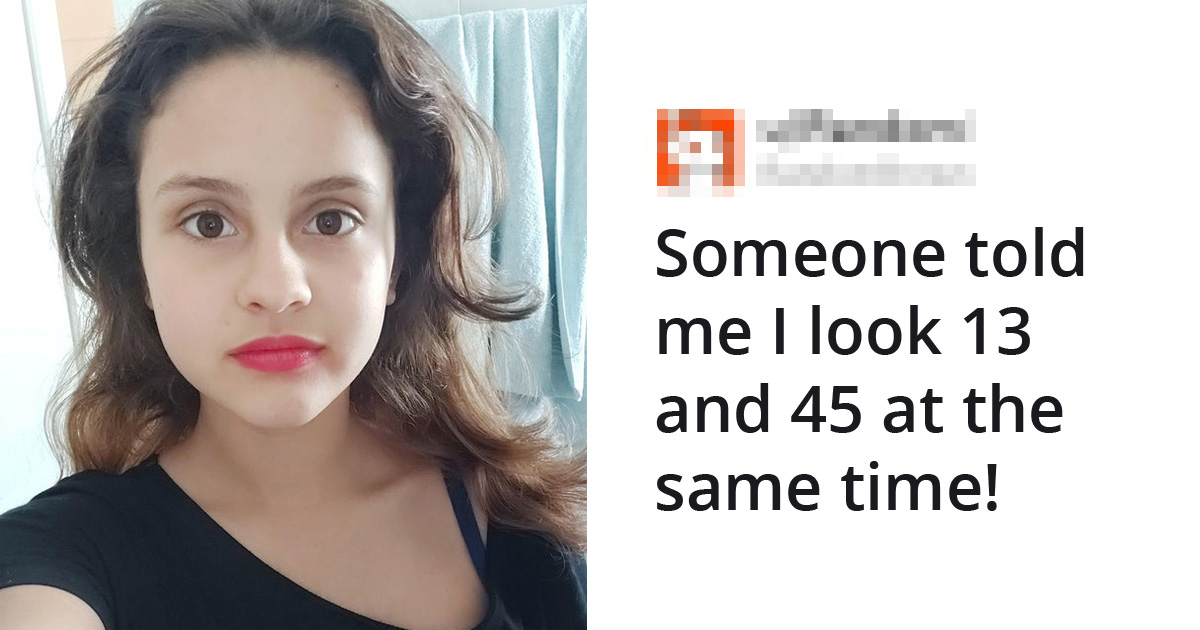 Many people love to post their glow-up pictures because you look cool once you pass a certain age. But really, that dark past never left us, did they? These people had either decided to dig out their childhood nightmares or happen upon them… and they are childhood pictures.

Let’s be frank; many childhood pictures were taken candidly by our parents. You may think they look awkward until you realize that your parents also paid for a photoshoot session, which is just an hour full of cringe poses and looks.

How the hell did you agree to this?!

I was definitely not a librarian in his/her 60s. Ironically, I couldn’t remember how old I was.

Posting the husband’s picture when he was 20. My all-time favorite.

I edited out my dad for Britney Spears. Feels so toxic as a 14-year-old.

Camera and pictures weren’t ubiquitous back in the days. It wasn’t until 2010 and beyond when smartphones with sharp cameras became popular and more affordable. Before that, parents who love taking pictures had to get a session formally arranged.

Dad looked like a car salesman who’s worn out and he was just 19.

It also appears people really liked to appear glamorous and rich in their pictures. Yes, my parents were also the same, and they had 6-year-old me took pictures in those orange belly dancing outfits. Then, they had me in heavy makeup and made me appear like a 40-year-old lady.

Well, I did not have the best childhood…

It’s full circle now. I was a freshman college and now 43 years old.

We can now only see these pictures as over-the-top and never wish for any of our kids to see them. Honestly, we also hope our parents would stop showing them to everyone and especially our boyfriend/girlfriend, right at our first meeting. No, mom, it’s super embarrassing!

A Christmas picture of me and my sister in power suits bought by our aunt.

But did you also know that way before this, approximated 100 years ago, people think it was better to not smile in pictures? Well, there was the technology factor where your face would look blurry if your face keeps moving. But it was because photographs were based on paintings and a method immortalizing a moment – or a human (postmortem images).

No, this isn’t a picture of a congresswoman. This was me in sixth grade.

Definitely has billionaire philanthropist vibe, right? No, I was just 15.

This picture was taken right before I was culture-shocked when I transferred into public school after homeschooling in 2007.

There is also the theory that Victorian and Edwardian culture does not appreciate smiles. Apparently, they think only idiots do that so much, although several pictures of Victorians are caught smiling in their photographs.