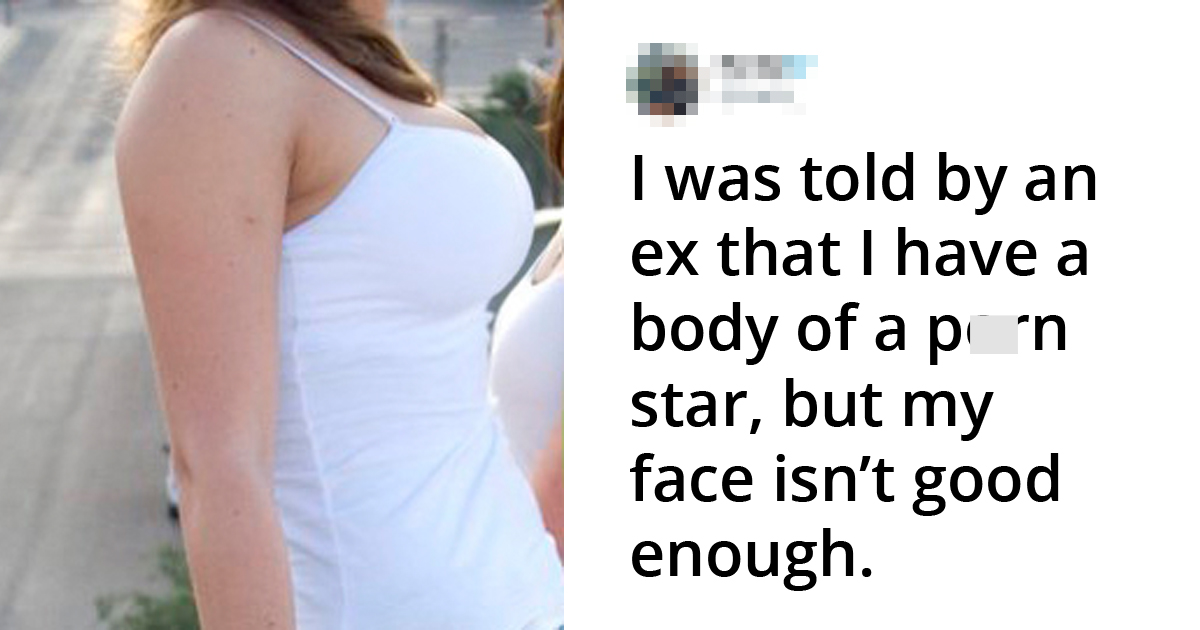 There are some things we would rather not hear even if the intentions are good. Backhanded compliments, also referred to as insults or small misunderstandings, can be undeniably unpleasant and explicitly offending. People have continuously emerged to fight against such compliments in today’s society, but still, it appears a few individuals aren’t backing out soon. Recently, some women shared with the internet the worst backhanded compliments they’ve ever received on Whisper, and instantly, it went viral.

Whisper is recognized as a US-based anonymous confession app. Through the app, a woman claims her boss said she wasn’t impressive but appreciated how reliable she was. Another woman revealed she was complimented for having nice legs before the ‘What happened to the rest of you?’ question popped up. Undeniably, backhanded compliments can go very badly wrong, and it’s high a time a stop is put to it.

‘You Have A Beautiful Pregnancy Glow.’ It Turned Out; The Woman Wasn’t Even Pregnant

There’s nothing wrong with saying that someone is too cute to be single but what can stir up anger is when it’s followed with a remark that suggests the person must be mentally unstable. A third also claims she was told to be pretty despite having short hair. Nonetheless, we’ve compiled 14 of the worst ones, and it did range from men to even mothers-in-law. Enjoy the read!

‘You Look Good For Your Age.’ This Saying Should Never Be Said To A Woman. Never Say This To Anyone!

The Most Awkward Compliment: ‘You’re Too Hot To Be Asexual’

‘You’re Too Cute To Be Single. You Must Be The Crazy One’

‘Your Legs Are Pretty, What Happened To The Rest Of You?’

‘You’ve Got Such A Pretty Face, Or You’d Be Gorgeous If You Just Slimmed Down A Bit’

‘You’d Be A Ten Without All The Piercings And Modifications’

‘Some a**hat Told Me They Could Tell I Was Losing Weight Because My Boobs Were Getting Smaller. Tf?!’

‘I Don’t Like Girls With Short Hair, But You’re Pretty’

‘You May Not Be The Most Interesting, But You Get Your Work Done, And I Thank You For That’

‘Your Hair Looks Nice Today. Why Don’t You Do It Like This All Time?’

‘You’re Cute Sure, Not Hot By Any Means. But Cute!’

‘My Sisters’ Mother-In-Law Told Me I’m Finally Pretty Like My Sisters.’ So Rude!