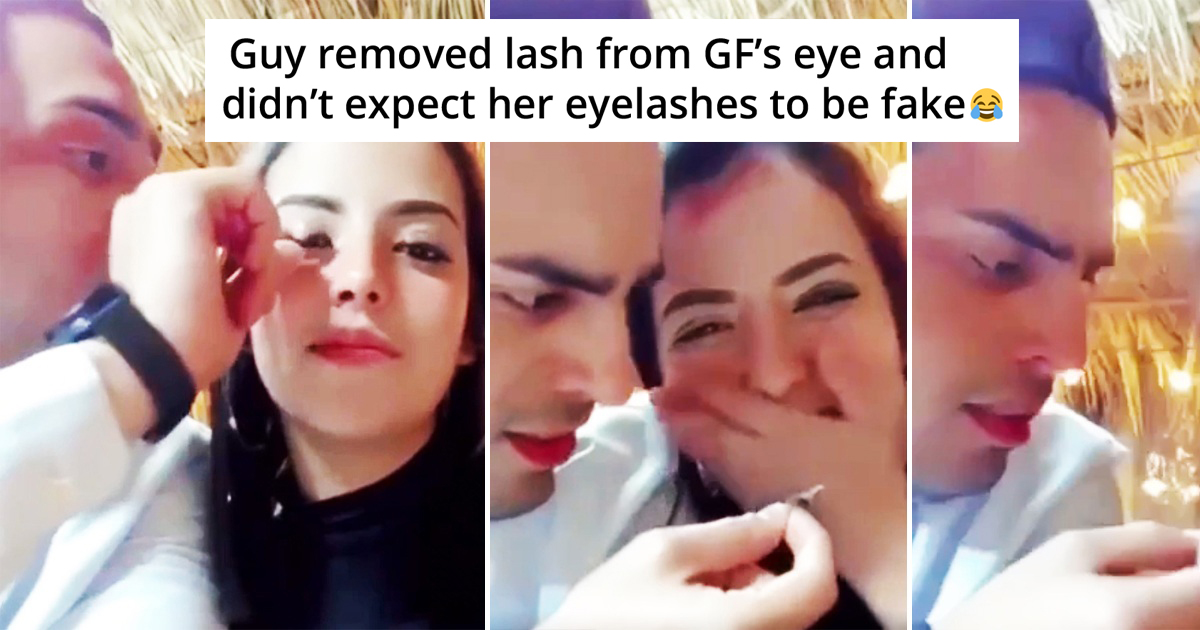 13 People Who Shared Their Most Awkward Moments, And It’s Too Hilarious

Awkwardness is something we all encounter once in a while in our life. The more are we conscious of ourselves, the easier it is to get awkward even when nothing has happened. These people couldn’t understand their decisions that led to this very moment, but it was so awkward they know they’ll get many internet points out of it.

But hey, at least awkward situations only make you feel like you’ll melt with the wall or the ground. You won’t die from it, just maybe be haunted by the memory of it for your whole life.

“I’m the only person in my entire office of 30 people who dressed up today, and I’m in a full-body banana suit.”

“I just spent over an hour in traffic on my way to work. Only then I looked down.”

Social awkwardness can be an inherited trait, while it can also be enforced through the environment they grow up in. Some people feel more awkward than others, and you’re probably wondering why is that? Some clues as to why it differs from people to people are confidence and a sense of belonging.

“The clear confusion in his eyes.”

“Poured in some coconut oil… it was too much coconut oil. I went to get out after pulling the plug, and I slide around like a giant greased up potato in a roasting dish.”

“Got home from work today. Realized I’ve been walking around meeting clients with a giant 6-7 in a rip in my pants that no one said anything about.”

“She traded me for the window seat before we got on the plane.”

“Ordered a custom sequin pillow as a gag gift for my brother’s birthday. The company switched up the orders… which means the person who receives mine is going to be infinitely more confused than I was.”

You feel less awkward when you are in a familiar situation you are comfortable with. When you trust people, you are less likely to feel awkward or uncomfortable when socializing with them. The British Psychological Society tried to explain this in 2012 by saying that it comes from how we may or may not be accepted by others.

“The flight attendant rushed out of the bathroom.”

This girl who is stopping with the cars.

“Graduation day was great, until…”

Joy McClure from Adelphi University’s Derner Institute of Advanced Psychological Studies gives some advice to avoid feeling too awkward. One of them is to get a reality check that awkward situations will not end the world or anyone’s life. A great help would be to have someone calling out the awkwardness to lift the tension.

Went in for the hug.

Everyone has been awkward before, some more severe than others. But great news: you are never alone in that awkwardness. Stop letting it run in your head for too long because most people don’t really pay that much attention to what you think would end your social life!