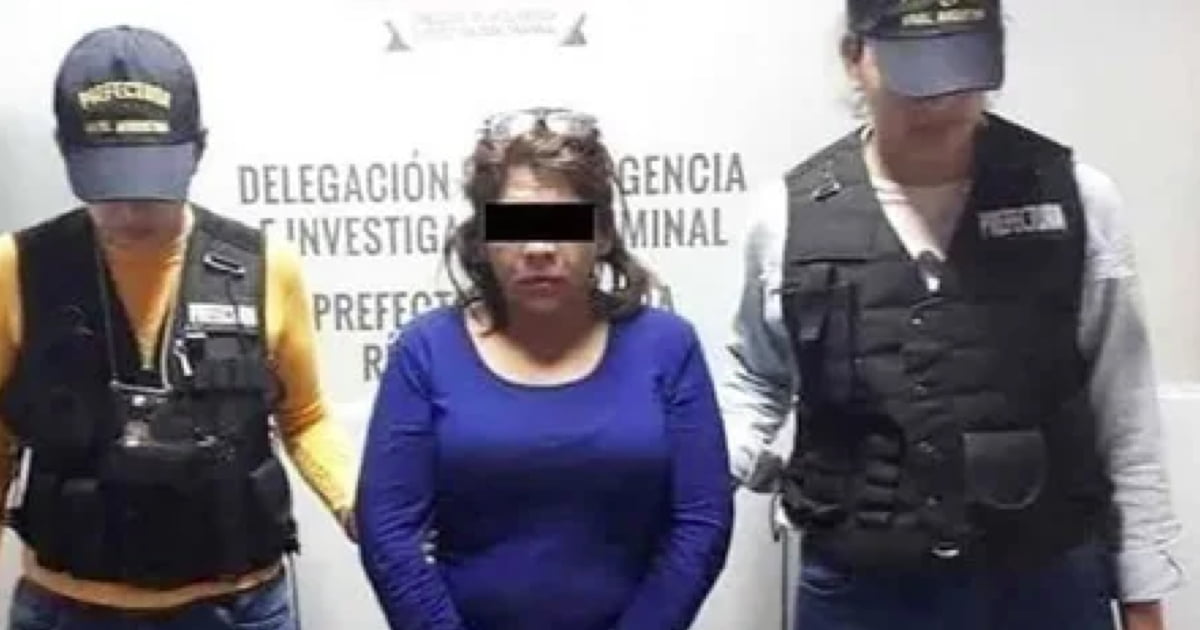 Woman Stabs Husband After Seeing Her Younger Self In Old Pics

Our lives are spent in reaction to incidents around us. The issue is that these reactions mightn’t always be the best course of action, and as a result, they can either make things more complicated or make the situation worse. In particular, jealousy has again proved it has nothing good to offer but rather fear and insecurity.

If you instantly react to incidents, Leonora N’s act should then be a lesson for you. According to Yucatan Magazine, Leonora from Cajeme, Sonora in Mexico stabbed her husband Juan N on his legs and arms after discovering photos of him with another woman.

But it turned out, the photos were from their dating phase, and she got jealous or perhaps confused after failing to recognize herself. Fortunately, the husband prospered in taking the knife off her hands and, in the same vein, explained he got their old photos where they appeared young and slim digitized.

Juan specifically did it to keep the memories on his smartphone, but evidently, his wife Leonora got it all wrong. On hearing screams and the sound of a scuffle, their neighbors hurriedly called the cops, who have now put Leonora behind bars pending charges. Nonetheless, the extent of Juan’s wounds isn’t revealed by officials yet, but he’s said to be treated for multiple stabs in the hospital.