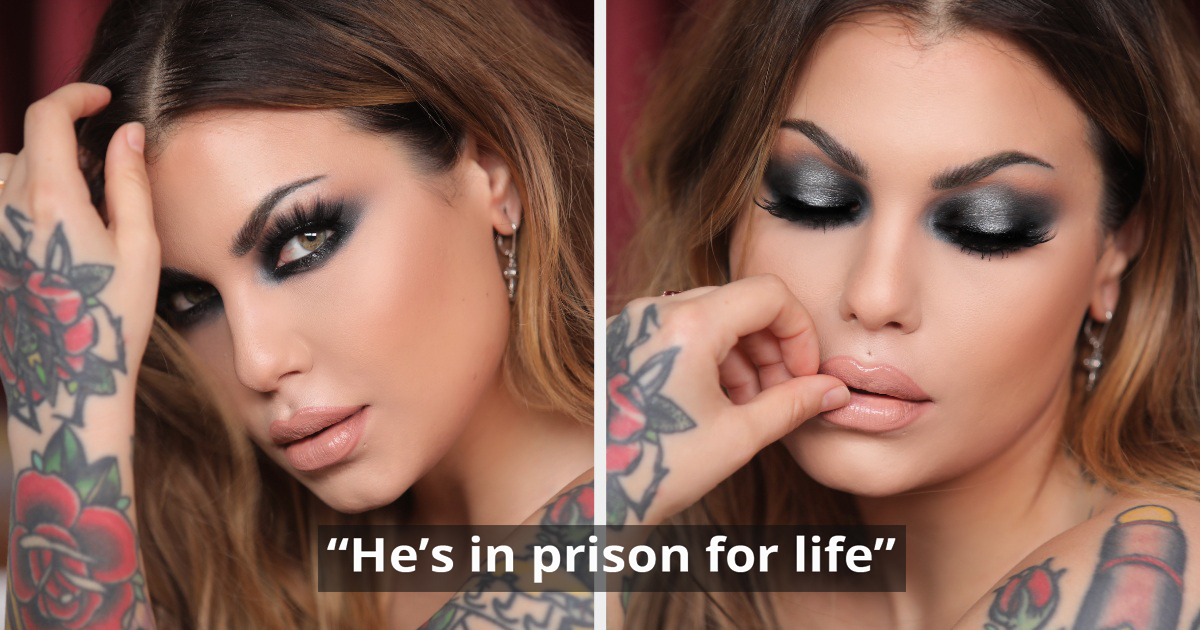 Woman Combines Makeup And Crime Mysteries, And The Results Are Thrilling

Which one of you girls and women enjoy watching makeup tutorials? It’s pretty unfortunate that most of us don’t have reasons to wear makeup because we’re not going anywhere and cleaning it up is a mess. At the same time, you probably are searching for something new, different.

Plus, if you’re a fan of a true crime story, you will enjoy her channel.

A little bit about her background, this woman first began working at Sephora, then to Urban Decay and eventually became an assistant for celebrities like Demi Lovato and Sia before their music videos.

Now, she found a way to channel both of her interest at once, at people enjoy it very much!

I’m going to lie and say if I’m not listening to one of her murder mystery upload while writing this. She shows her steps to reaching the end result of her makeup.

She also said that she’s been long interested in Murder Mystery, first from Chris Watts case in 2018. She would gather a lot of information to learn more about the pattern of the serial killers, who these people are, how they grew up, etc.

She started her Monday Murder Mystery Makeup sessions in January 2019.

It quickly became popular over time. While Bailey is a very hilarious and quirky individual, she remains respectful to people involved in the case. Names are also changed wherever it’s necessary.