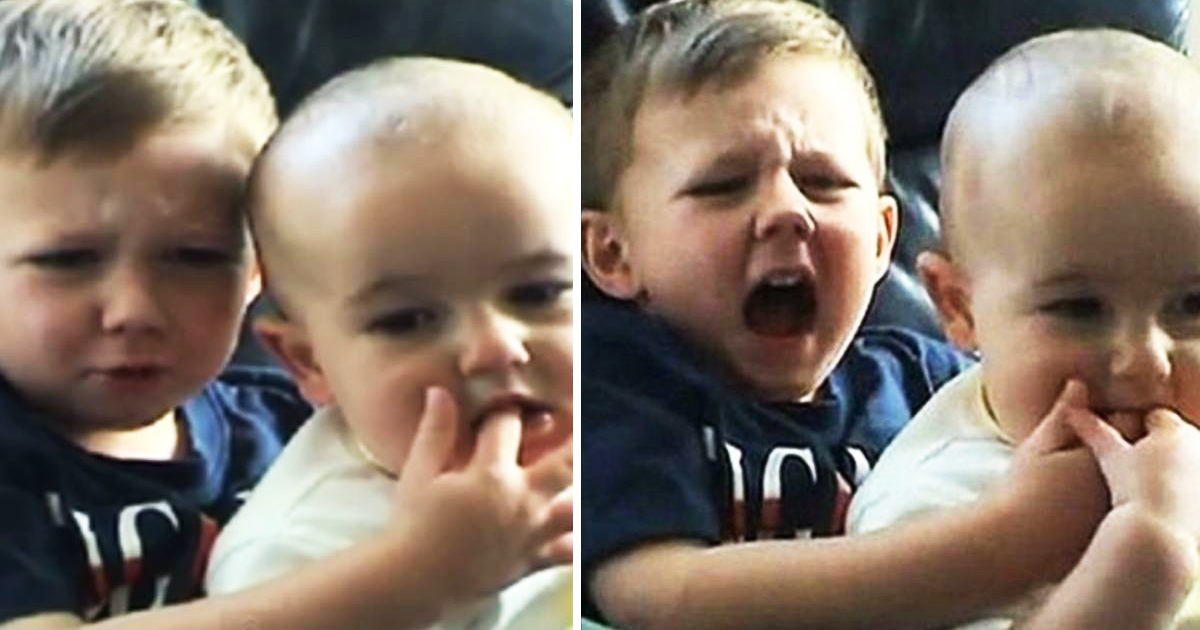 If you are already familiar with the internet in 2007, you possibly would have come across the iconic clip of Charlie biting his brother Harry’s finger. The clip was engraved into over 881 million people’s memories, especially as it was a hilarious scene. Fast forward to 2021, the original posted on YouTube will forever be deleted after completion of the auction process scheduled for May 22nd.

‘Charlie Bit My Finger’ video is set to be deleted after completing the auction process on May 22nd.

On the set date, it will make 14years since the clip went viral. The auction will, in particular, take place on Origin Protocol, a platform dedicated to NFT sales. According to The Davis-Carr family (the video owner), the winner will get a chance to shoot a parody of the video with the original stars, Harry, now 17, and Charlie, 15.

On the set date, it will make 14years since the clip went viral.

On Sunday, May 23, 2021, the original viral video, Charlie Bit My Finger, will be taken off of @YouTube and auctioned to the highest bidder on Origin’s NFT launchpad. One winner will own a piece of internet history.

“Seen by over 880million people. Charlie Bit My Finger is the most viewed viral video of all time. The beloved clip has become a household name and holds a special place in the hearts of many. Now, the iconic video will be removed from YouTube, and one person will have the opportunity to own its new form as 1/1 NFT, memorializing them in internet history forever.” The family wrote.

The auction winner will get a chance to shoot a parody with Harry, now 17, and Charlie, 15.

“One person will have the opportunity to own its new form as 1/1 NFT, memorializing them in internet history forever.” The family wrote.

In the 56-second video, Harry and Charlie were seen sitting on a sofa. Charlie bites Harry’s finger, and he laughs and says, “Charlie bit my finger.” Seconds later, Harry again offered Charlie his finger, and the latter bites it, this time with more pressure than Harry expected. Because of this moment and more shared by their parents, Harry, who was then aged three, and Charlie, 1, ended up starring in one of the first big viral YouTube clips.

Harry was 3-years-old and Charlie was aged 1 when the original video was filmed.

However, NFT, non-fungible tokens are regarded as digital assets that are unique and can’t be exchanged. They hold value as a crypto token and are currently getting attention as celebrities get in on the action. Among those who have decided to cash in on NFT include The Disaster Girl, Zoe Roth. She is well-known as the little girl smiling while a house in the background burned.