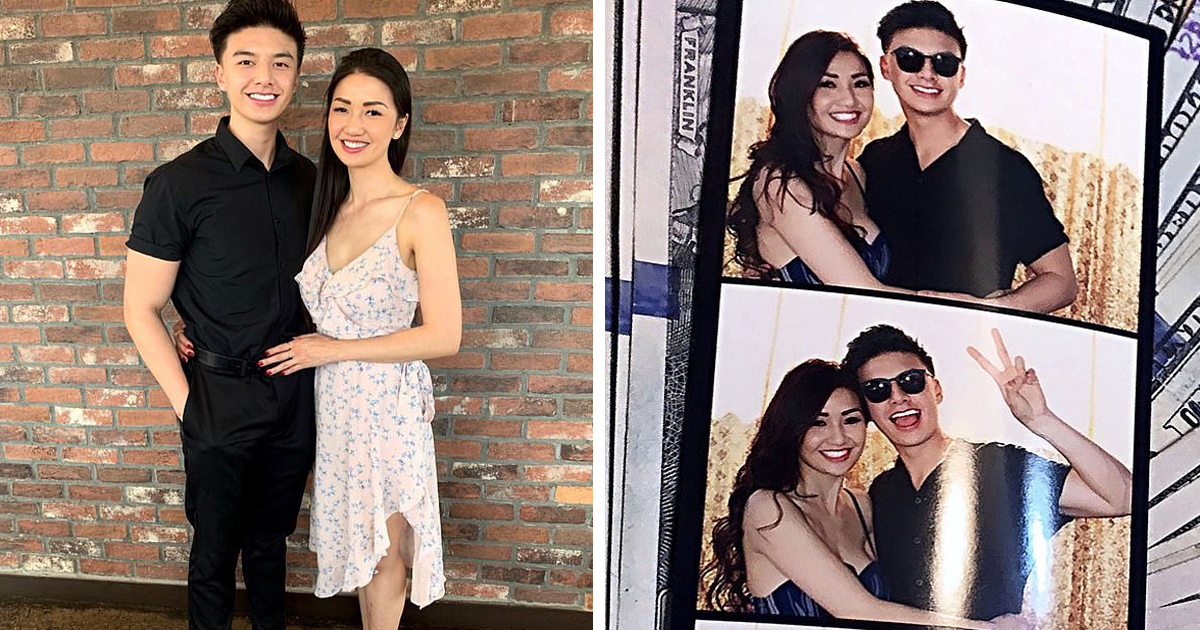 A Vietnamese man has shared photos of his incredible youthful mother who often gets mistaken for his girlfriend or sister. The man, identified as Jonathan Nguyen, 22, from Los Angeles has left social media users startled after a series of photos of his age-defying mom surfaced on the internet.

The teenager praises his mother’s spotless complexion and revealed his mom avoided high fat, processed foods, stick to Keto Diet and regular exercise to get the widely applauded ageless looks.

Jonathan Nguyen, 22, from Los Angeles has left social media users startled after a series of photos of his age-defying mom surfaced on the internet

In an Australian Facebook Group titled: ‘Subtle Asian Trait’, Jonathan captioned the photos: ‘Being the son of a young Asian mom is wonderful until you see someone your age shoot their shot at her.’

Garnering over 14,000 likes and 7,500 positive comments, people requested to know the secret behind his mother’s ageless appearance. ‘To be honest, my mom is in her 40s and her secret is mainly dieting and exercising. Accordingly, she has skincare procedure that I’m not too familiar with.’ Jonathan revealed.

Reacting, a few users on the Facebook Group admitted they had initially believed she was his girlfriend or sister while some dubbed the mom has the ultimate life goal. ‘She’s indeed very gorgeous. I had thought she was your partner and said ‘What a beautiful couple.’ A user said.

A second added: ‘You mom look so much like your sister. Hopefully, I will look that good when I’m her age. What’s the secret to her flawless beauty?’ Responding, Jonathan said: ‘Lot of fruits and daily work out.’ Nevertheless, the teenager has received numerous questions concerning his mother’s age and his response remains the same. ‘It’s top-secret.’