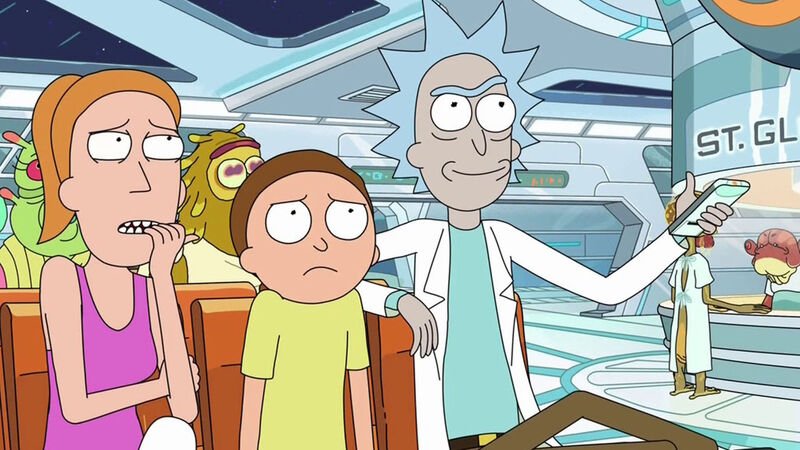 UK Fans Will Miss Out ‘Rick And Morty’ Season 4

British TV network Channel 4 has finally gained exclusive rights to the season 4 of ‘Rick And Morty’. While many of us will rejoice on finally the season premiering this week, UK fans have to wait until 2020 to enjoy the series.

The Emmy-winning series was usually snatched by Netflix UK, but Channel 4 got them this time. The series will begin streaming in early January and will be split into two parts.

That’s good and bad at the same time. While US fans get to drown in the misadventures of the two, it lasts for only 5 episodes this time. The other half will air in 2020 and fans really need to think about how they can stretch 5 episodes within the holiday season.

Meanwhile, the UK fans would be enjoying much more within less time.

Creators Justin Roiland and Dan Harmon have also promised that the incoming season won’t this much time anymore.

“I think it’s safe to say without fear of being wrong that the gap between seasons 3 and 4 will be the longest and last time that it’s ever so long that it’s ridiculous. I don’t know how fast we can do it, but I know it will never be this long again.”

November 10th is so close now.

We’re holding unto your words. Don’t make us work and try to stretch 10 episodes for 2 years, please.