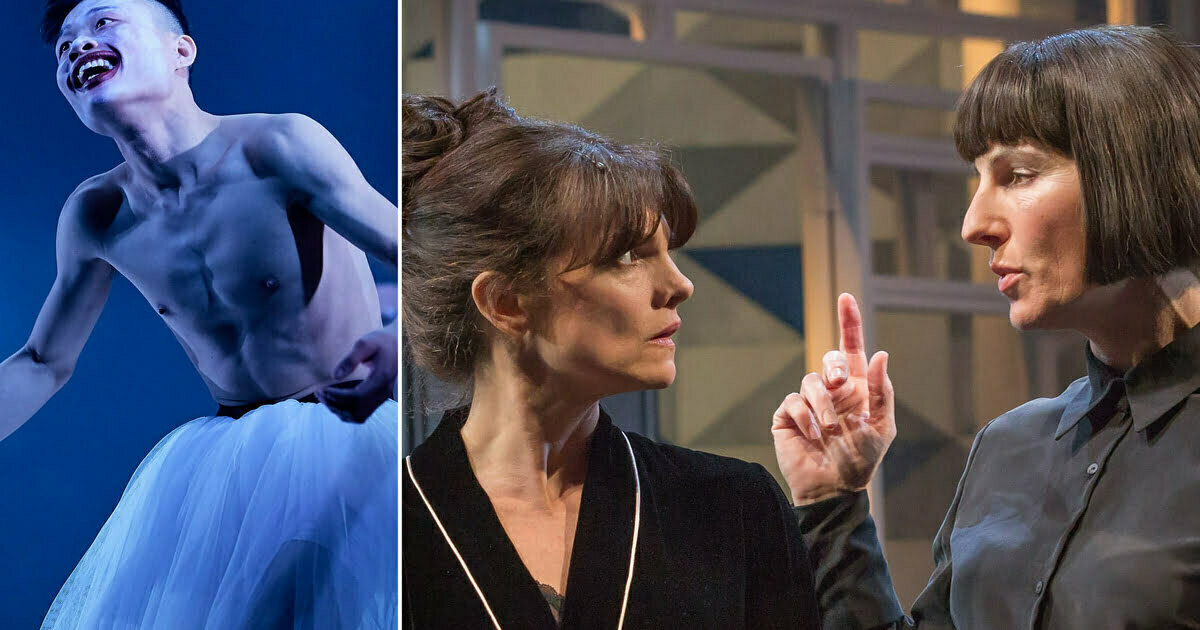 During the end of the 16th century, more and more people are greeting their honored guests with the term ‘Ladies and Gentlemen’. Today, a new guideline from actors’ union, Equity, is advising theaters, especially the ones that support LGBT performers to refrain from using the iconic phrase.

The advice was published last week and is backed by LGBT performers who think the phrase excludes who doesn’t identify as either such as non-binary singer Sam Smith.

According to Sunday Times, it also advises to not compliment ‘appearance, clothing, voice, quality, identity or the performer being brave’. Several theaters have given their words – National Theatre is phasing out the term while Royal Shakespeare Company ‘strive to create environments which welcome and support trans people and people who identify their gender as fluid.’

Nimax Theatre’s co-owner Nica Burns responded, “Coming to the theatre is a shared and communal experience in one single auditorium and we want to please our audience and give them a great evening. We wouldn’t want anyone to feel offended or annoyed.”

Movements toward more accepting and less gender-assigning plays and the environment have begun for years. In 2017, we see a female Feste cast in ‘Twelfth Night, playing alongside butler Malvolia who was played by Tamsin Greig.

National Youth Theatre that produced Macbeth back in 2018 featured a female lead who was married to a woman. The three witches were men and one of them was wearing a tutu.

Old Vic Theatre has also scrapped their men and women toilets, replacing them with ‘self-selection’ facilities. It’s a toilet that everyone can use.