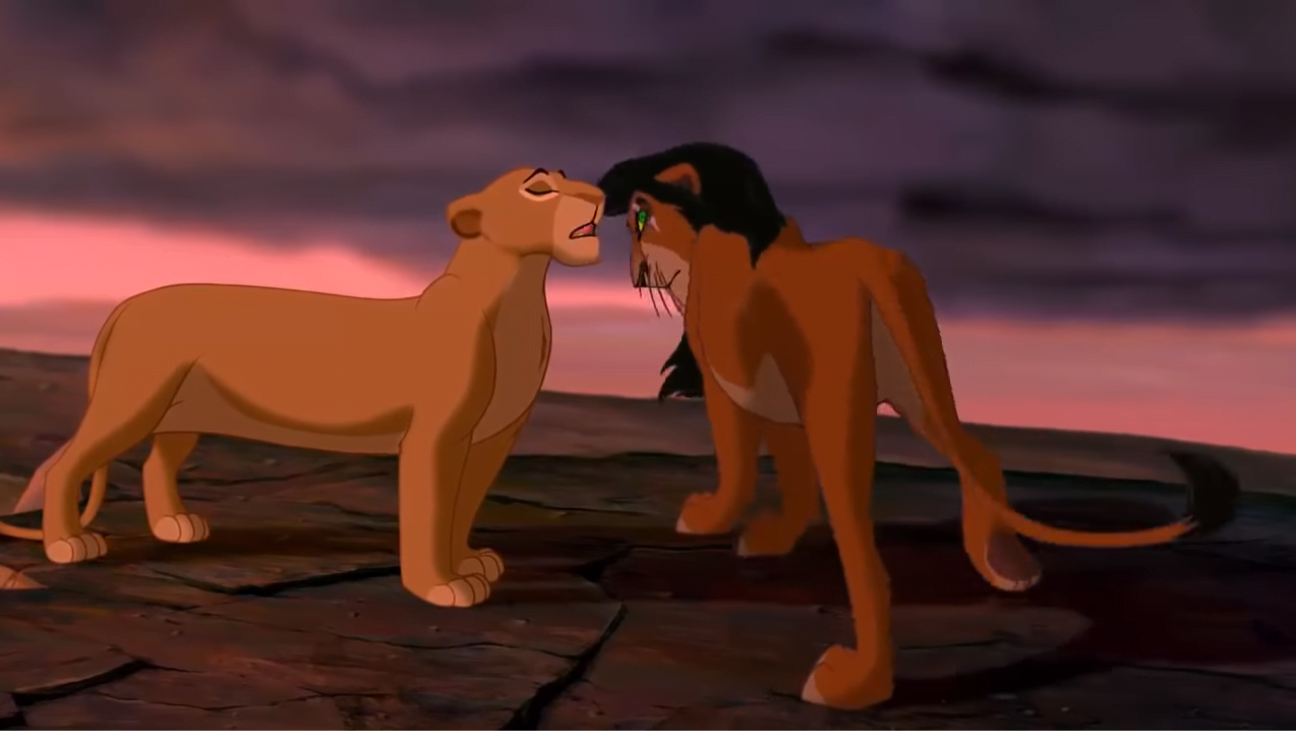 Hakuna Matata, what a wonderful phrase!

One thing I am absolutely glad about ‘The Lion King’ remake is the fact that kids today get to be introduced to the world I loved so much when I was their age. It was a colorful world filled with royal family affairs, gaslighting issues, self-development, and cats.

Very expressive and distinctly designed cats which were why Scar, Mufasa, and Simba looked so different. Much like how we can differentiate Robbie Williams from Will Smith, your mother from your dad, your elder brother from your younger brother. On the second animated movie, there was a war between the Simba’s and Zira’s pride. The lionesses were clearly colored differently to help viewers differentiate Zira’s and Simba’s.

And then, I watched the trailer when it dropped on YouTube.

I was terrified, to say the least. I love both movies from ‘The Lion King’, but suddenly seeing a hyper-realistic adaptation of the movie of lions flicking their ears, tails with dead eyes made me feel like I was watching a documentary. For the first few seconds, I was convinced so, because I was unable to catch much of the characters talking.

Yes, the technology was incredible – I was taken aback by that. But it felt like Disney was only flexing their technological advancement. “The new “Lion King” has every reason to exist in fiscal terms. It has no reason to exist as a movie we might take with us into our futures,” Michael Phillips from Chicago Tribune commented.

“If the film feels a little airless for all that open space, maybe it’s because the movie’s CG is so elaborately, meticulously made that it doesn’t leave much room for the spark of spontaneity,” Leah Greenblatt from EW wrote to which I really agree. I wanted to see my Simba and Mufasa’s reaction to be clear. Sarabi’s as well because she was more than just a good mother – she was a strong female leader I want everyone to be astounded at.

The current Rotten Tomatoes rating is 56%, Metacritic is 55% while audience score went well above 80%. This movie had the same lukewarm atmosphere like ‘Aladdin’ had and probably with ‘The Little Mermaid’ as well. If you had never watched the show before, these look like great live-action/CGI adaptation.

Frame-by-frame adaptation has also let to zero development storywise, except for some singings by Beyonce. Good singing but is frankly not why I walked into the theater when I watch this show.

Nobody puts it better than Justin Chang did for me: “This new ‘Lion King’ turns out to be a dead-eyed Stepford safari of a movie from which all personality and cinematic vitality appear to have been drained away, until only its cold technological ambition remains.”

“They’re trying to redo it but with this new technology that is so threatening to people. They’re trying to say, ‘Here’s your favorite movie…but better!’”, Holly Willis, a professor of cinematic arts at the USC Cinematic Arts school explaining the resistance.

And K. Austin Collins finally explains why I and about millions of others viewers will never let fo of the 1994 film: “It’s a lesson in why we value animation in the first place. We value it for, well, its animated nature: as a medium to convey emotions that are bigger onscreen than in real life, and exaggerated expressions, flights of fancy, a complete rejection of physics. But this film favors technological wizardry over its story — and its songs.”