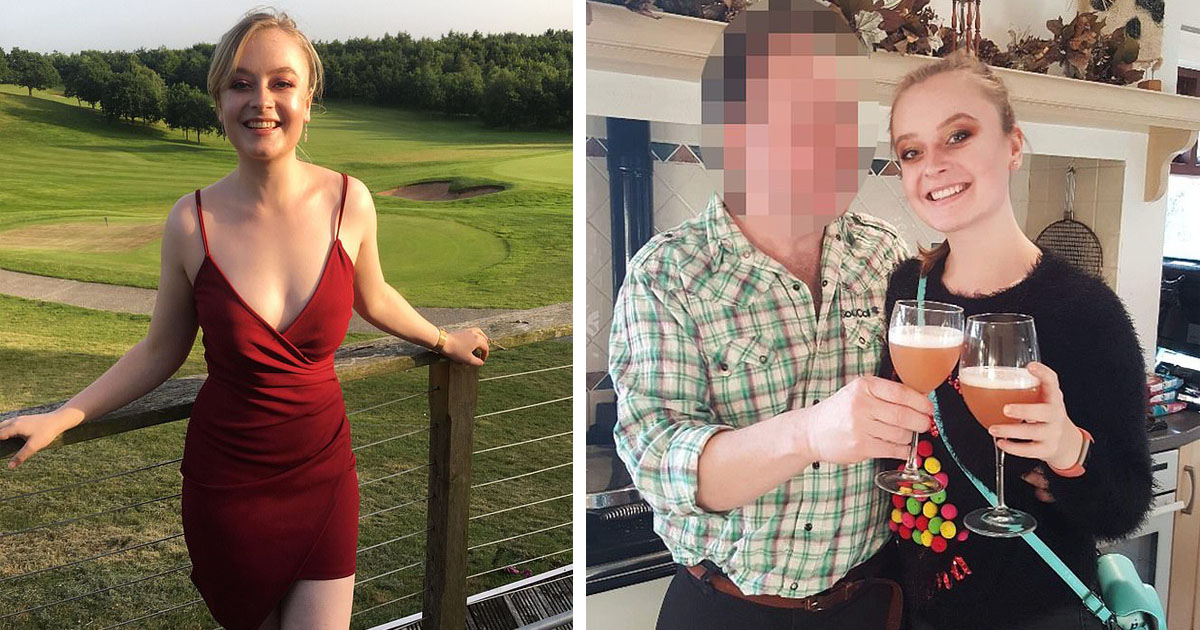 Student, 19, Pays For University Course By Having Five Sugar Daddies

As a student who came from a family that is not well-off, you get a rough start at life as you try to balance, work, life, and study. It’s not easy with all you can do are part-time jobs and barely making up for studies just for passing marks.

A student at the University of Lincoln shuns how the minimum wage for working students is just not enough to support her daily living. But working as a sugar baby changed all that and even helped her pay her student loan bit by bit.

This is Gracie Adams, a 19-year-old psychology student from the University of Lincoln.

She signed up for Seeking Arrangements when she was 17 and did not consider it as a serious job. It changed, however, when she began her life as a university student. She said, “When I was finishing the sixth form and moving to university, I found that loads of women at university had signed up and had very positive experiences.”

She is able to earn more than $300 per date as her sugar daddies tend to pay for her dresses, meals and leave her tips that can go up to $150. “It helped them get through student life, keep up with rent payments and have cars at university,” she continued on her seniors’ endeavor.

She also considers this as a learning curve, “Using Seeking Arrangements helped me become more confident in talking to men online and what to look out for, as you can have some men lying about themselves and what they do, which is my biggest precaution and worry.”

Grace’s family and boyfriend support her fully in her work.

“I asked my boyfriend for his opinion and if he would be okay if I started being more serious about it,” said Grace. In exchange, she let him know what she will be doing with her sugar daddies and what they talk about on messaging. She currently has five sugar daddies and regularly meets with three of them

She also mentions that she is only interested in platonic relationships and mentorships. Her boyfriend also fully understands that she’s struggling with money while her family is always ‘open and loving’.

She revealed, “When I first told them they took the news with humour and told me to ‘crack on’, but of course they can sometimes worry about my safety online.”