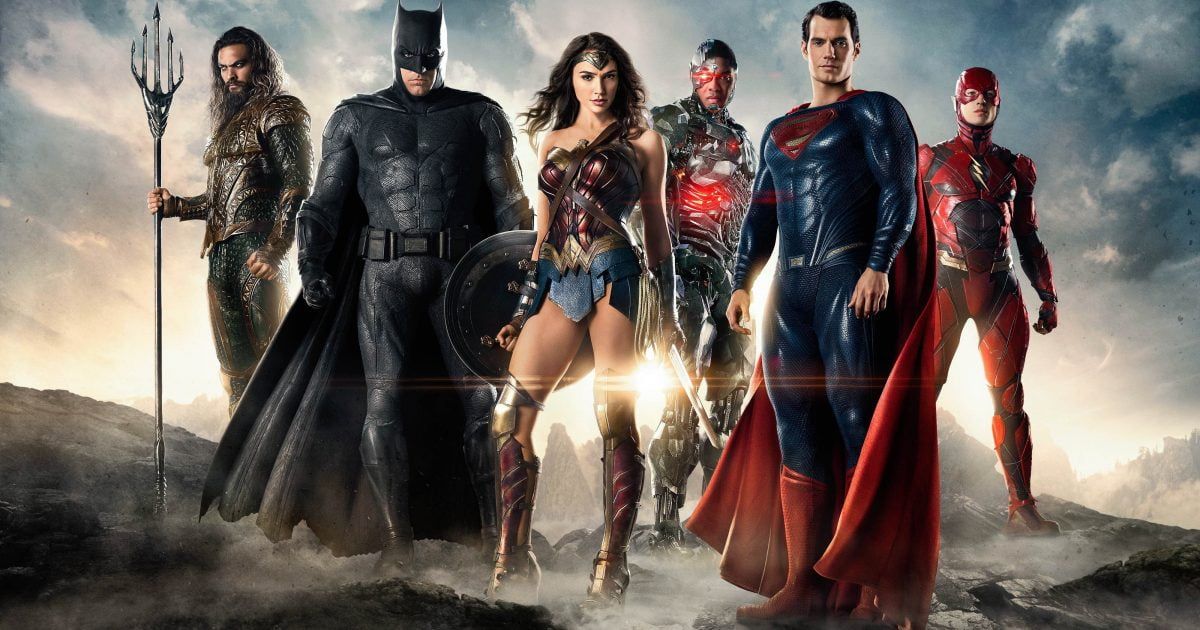 ‘Justice League’ was a tragedy for both Zack Snyder, the cast and the fans. The hype for the movie was real, amidst the chaos of Snyder exiting the post-production of the movie and Avengers director Joss Whedon coming in to take over. It was quite a devastating result for DC.

And now, filmmaker Kevin Smith has confirmed that yes, a Snyder’s cut exists, albeit not completely finished.

“I’ve spoken now to enough people at various levels of production in that production. There is a Snyder Cut. For sure, it’s not a mythical beast, it exists,” Smith said during his interview with CinemaBlend.

He added, “Now, it’s not a finished movie by any stretch of the imagination. There were things that went away from the story that they shot that didn’t end up going to VFX or anything like that. I assume that based on what I’ve been told that large sections of that Snyder Cut are pre-viz, a lot of green screen… We’re not talking a finished movie.”

That said, it seems that fans don’t actually expect for a full-cut of Snyder’s direction to be released. We all knew that the movie was not finished as a tragedy befell him and that was why someone else was brought in. But Whedon actually had a lot of reshots done which might be hinted that there was a lot of changes made.

Fans wanted to see the true vision Snyder had and Warner Bros will be pushed even further to release it. With all the reboot ongoing, and people reacting quite positive towards Phoenix Joacquin’s ‘Joker’ this is the least they can do to redeem what has been done.