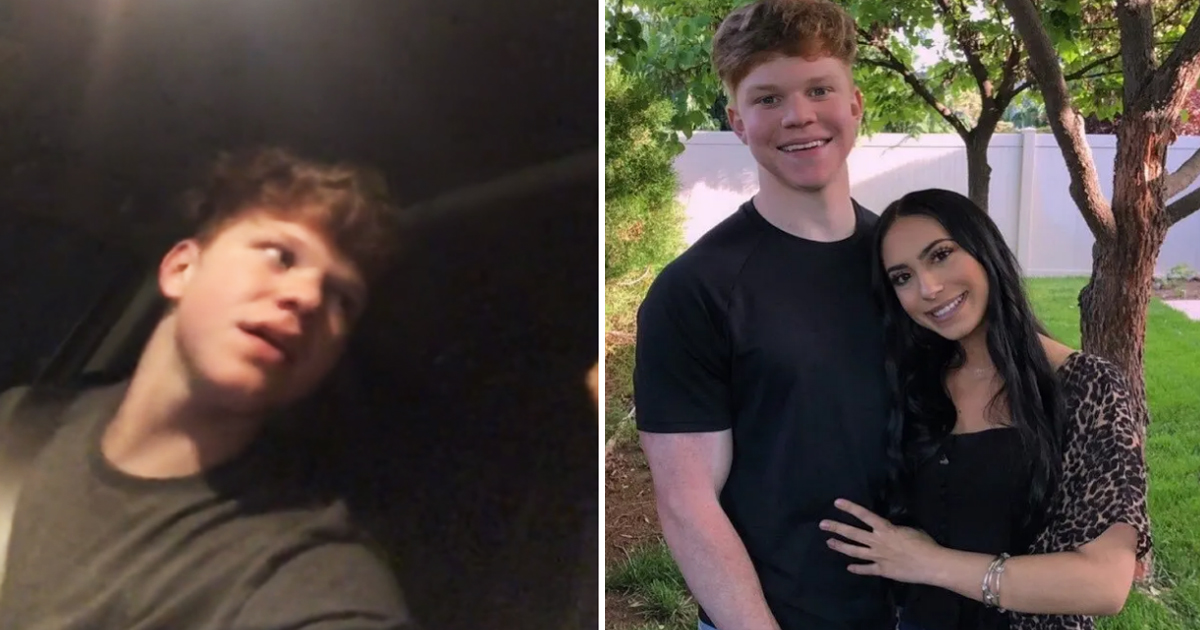 Let’s face it, while we know the basic stuff about sex, we generally don’t know everything. Not all men know about menstrual periods except that you just bleed once a month for days. It’s annoying (girls, we have to agree) and we use pads to absorb the flowing blood.

But Isaac Turnage innocent question made his girlfriend laugh uncontrollably.

The video began midway as Arianna flipped the car’s light on and Turnage asking, “How do you pee with the pad on?”

Every woman on earth listening to this is having question marks on their head because… we don’t. But you’ll see why Turnage asked this because he had a misconception of how pads work. And possibly about menstrual cycle in general.

“You have to take it off first, obviously.”

Well, yes, obviously, Arianna was having the time of her life. “You just pee in the pad and let it sit in your vagina?”

“Am- am- Am I wrong?” he asked as Arianna begins to see where the problem stems and asked back, “Where is the pad attached to?”

That’s it, girls. Mystery solved. We have a man, no, we have MEN who believe the pads are attached directly and we keep our thighs together so it doesn’t fall off.

Arianna finally explains it’s attached to the underwear, taking a solid 6-second for him to finally understand. But that’s not it, he also asked, “So, does it just absorb the blood or what?”

Women around the world are laughing together while also

Meanwhile the men are as mind-blown as Turnage was.

Turnage, however, was not embarrassed. Such a couple goals!