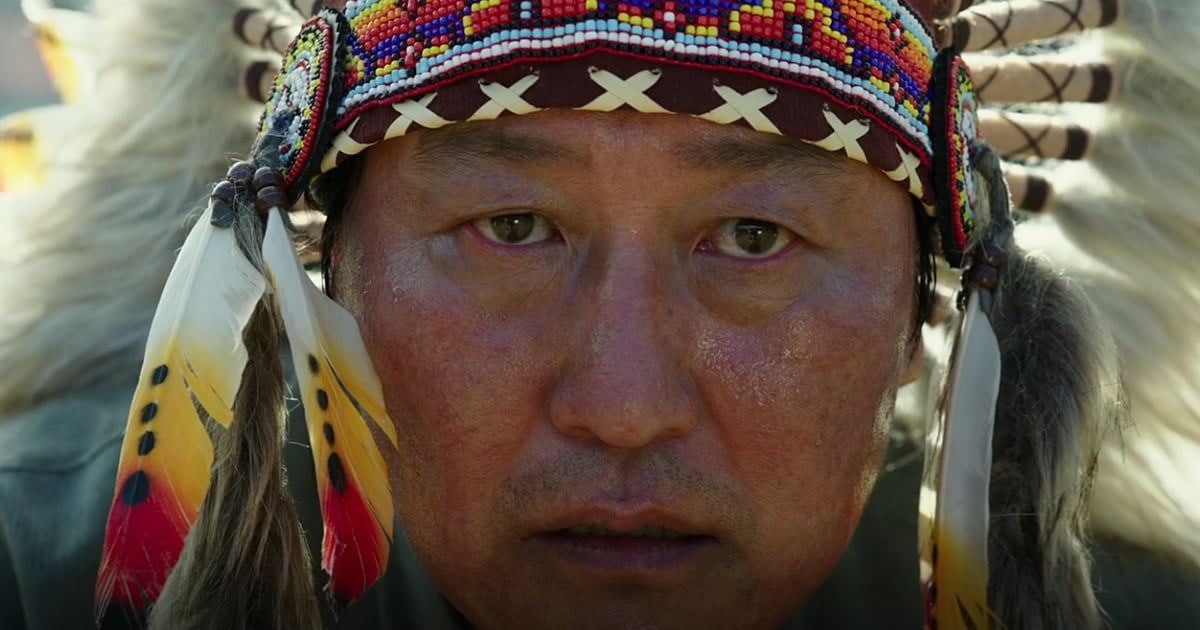 Announced on Monday morning, the movie scored a total of six Oscar nominations. It became the 1st Korean film to land a nomination in the international feature category. Before now, South Korea had repeatedly failed in receiving an Oscar nomination for 91years, but that has all changed with the new film ‘Parasite.’

‘Once you’ve overcome the one-inch tall barrier of subtitles, you will then be introduced to so many more amazing movies. Being nominated along with other international filmmakers is undoubtedly a huge honor. I think we use just a language: The Cinema.’ Bong Joon Ho’s acceptance speech reads.

Director Bong, 50, has, however, been building a dedicated fan base since the 2000s with thought-provoking and always thrilling films including The Host and Mother, Memories of Murder, Snowpiercer and Okja.

On the other hand, ‘In the Absence’ – a South Korean Short Documentary also landed a nomination, making it the first time the country will compete in that Oscars category. Likewise, the 92nd Academy Awards will be held by February 9.