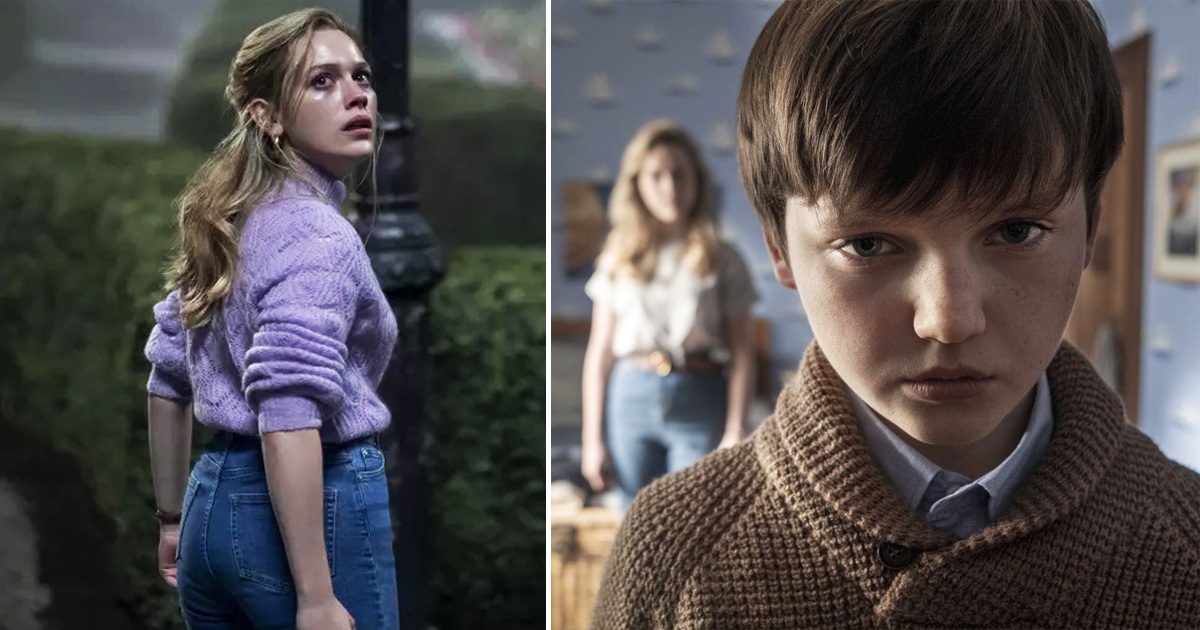 The Haunting of Bly Manor is quite as powerful as the 1st Netflix horror anthology but certainly does have a sense of a beautiful piece. If you’re constantly fascinated by Netflix’s series, this newly released might sink you into a dark hole.

Being an anthological follow-up to the Haunting of Hill House, the series is described as a romance-influenced ghost story hinged on Henry James’ novella – The Turn Of The Screw. Currently streaming, the supernatural horror drama series has left viewers with extreme insomnia and a few are now covering up their mirrors at home.

After binge-watching the series released on 9th October, a lot of people took to Twitter to vent out as their experience, revealing they’re still recovering from the chilling scenes. Practically, there are ghouls around every corner and each character has some quirk that makes them appear strange and creepy.

The new-nine episodes follow the story of a teacher who looks after two children in the mansion Bly Manor – Flora and Miles. Before long, the tutor started to see strangers around the property and the grounds. Soon enough, things started to unravel.

Commenting, a Twitter user wrote: ‘Here’s the outcome of me trying to watch Haunting Of Bly Manor at exactly 2 a.m.’ The user attached a photo of his bedroom mirror turned around.

In response, a second added: ‘the coverage of mirrors is now the new covering of webcam while a third stated: ‘Am I spiritually cleaning the mirror at 4 in the morning? Yes, and it’s because of the Haunting of Bly Manor.’ Others admitted they couldn’t sleep and even believe that the sound of a door creaking is a sign of paranormal activities.