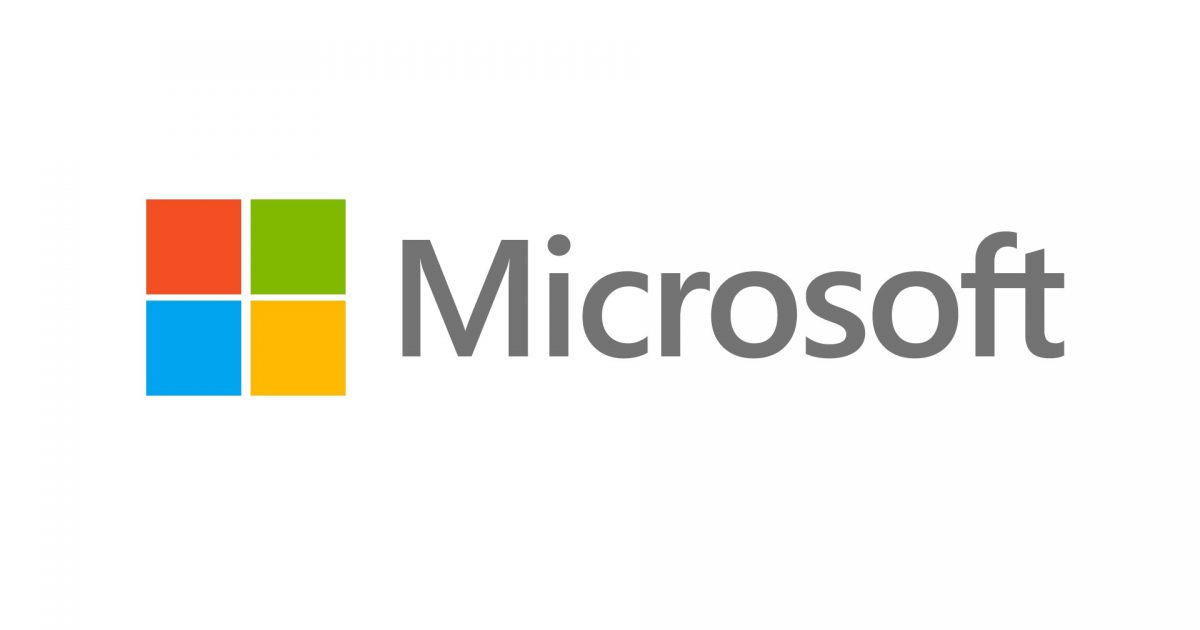 Another major event from Microsoft has been affected by the Covid-19 pandemic. In an effort to fight and prevent the spread of the novel coronavirus outbreak, Microsoft’s biggest tech conference, Build Developer conference will still happen, but not in Seattle.

The annual event will be held online, a major shift from being planned to be held in Seattle from May 19th to May 21st. A spokesperson from Microsoft released the following statement:

“The safety of our community is a top priority. In light of the health safety recommendations for Washington State, we will deliver our annual Microsoft Build event for developers as a digital event, in lieu of an in-person event. We look forward to bringing together our ecosystem of developers in this new virtual format to learn, connect and code together. Stay tuned for more details to come.”

Despite being a conference that is aimed at developers, it is a major announcement event that reveals future changes to be made on Windows, Office as well as Microsoft devices and the Android system.

The current situation requires people to be alert and major companies such as Google, Amazon, and festivals such as Coachella to review their schedules. Nobody wants their preparations to go down the drain, but for the sake of public safety and combating the current pandemic, we have taken the correct steps forward.

On a positive note, this will serve to be the perfect chance for Microsoft in continuing their conference virtual style.