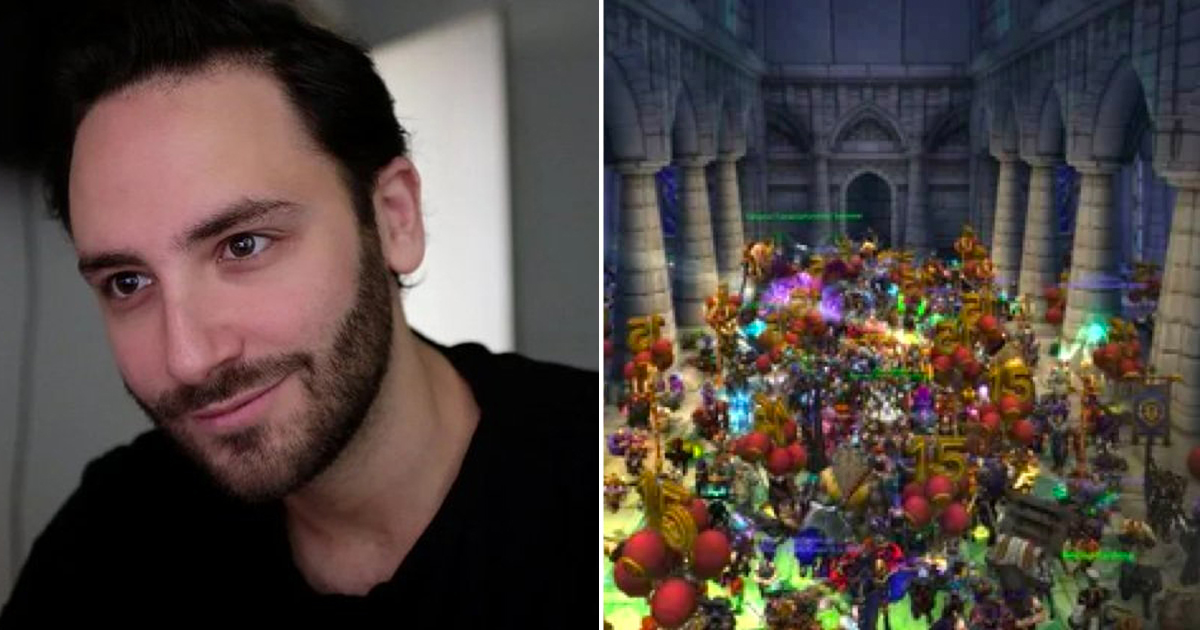 Byron Bernstein who goes by the name Reckful on Twitch with over 900k followers had just passed away from suicide. The man was just 31. His funeral has been held online in World of Warcraft is almost all servers with so many players gathered in one spot.

At first, people thought of the news as a troll, but it was quickly confirmed by his ex-girlfriends.

Byron’s ex, Blue Madrigal, confirmed of his death and sent a series of tweets as she was in disbelief from hearing the news.

Moments before, Reckful tweeted a proposal to his ex, Becca, and then the fact that he was ‘insane’.

“We loved each other but it came with its difficulties. I was insanely insecure when it came to him, I couldn’t even recognize myself. I don’t feel that I was able to be the person that he needed in his life,” she added. She finishes with a promise that she will live as a better human being from now on.

World of Warcraft mourns together.

Stay safe and healthy guys. Find help whenever you need to. Reach out. Check on your friends and family members because you’ll never know how a single ‘how are you’ can save lives.