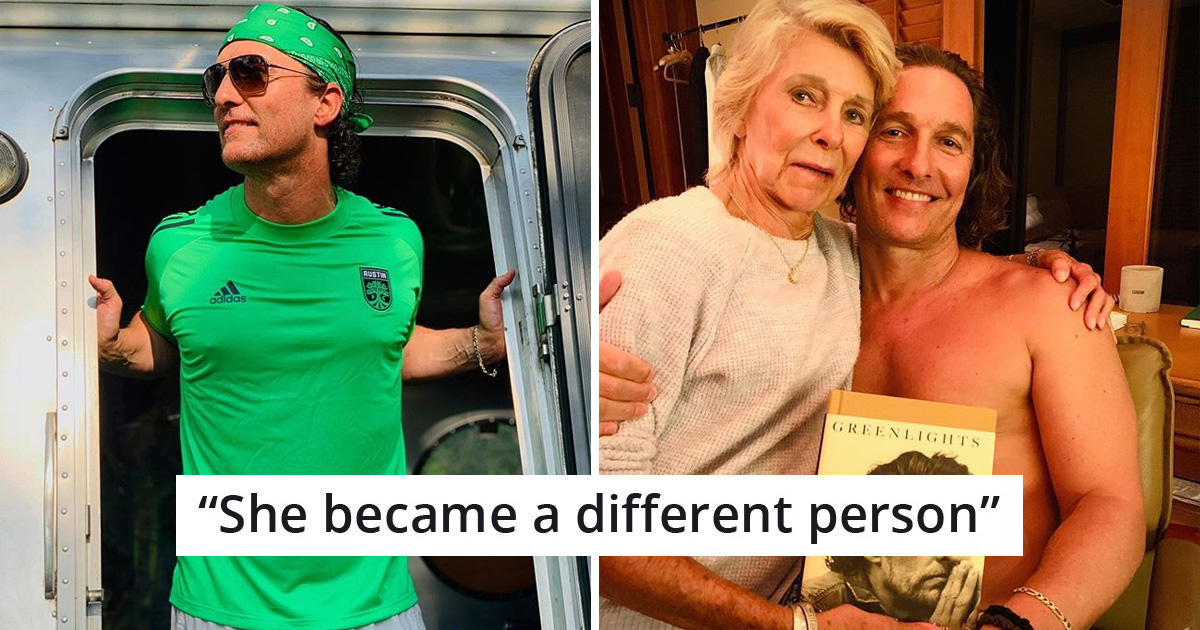 Howard Stern recently invited Matthew McConaughey over to be interviewed for ‘The Howard Stern Show.’ The 50-year-old star was promoting his memory ‘Greenlights.’ During then, he talked about how he and his mom stopped talking for 8 years after he gained fame.

Popularity can change those who earned it, but more than that, it can also change the people around them. Matthew said, “I was calling my mom at that time after I’d gotten famous, needing to talk to my mom. And my mom was not the only one on the phone. The woman that was on the phone was a fan. Of my fame.”

“I would have conversations and then all of a sudden — whoop — what we’d talk about would end up in the paper three days later.”

It did not happen just once or twice. Matthew recalled, “I was like, ‘Mom, that was between us.’” But as anyone has known, she didn’t stop and took it to an even higher level by exposing embarrassing things about her son.

“I got a call from a buddy, and he said, ‘Are you watching this?'” Matthew said on the day he found out his mother leaked childhood stories of him.

“There’s Mom, giving someone a tour through the house, ‘Here’s where I caught him with so-and-so in bed. Here’s where I saw him in the shower, you know what he was doing in there, ha ha ha.'”

“And I call her up, and I go, ‘Mom, what did you do?’ And she goes, ‘What are you talking about?'” he continued. She only spilled the beans when Matthew said that he could listen to the sound of the TV of her mom watching the show. She then admitted that she ‘didn’t think you’d find out.’

“She was always still my mom, but she became a different person. I just had to make some boundaries. And it was a strenuous relationship for eight years.”

However, things are better now! As many of you may have seen, Matthew is going out together with his mom. She even has appeared in shows and is a pretty interesting person to follow!

“Once I got my career sort of stable and felt on my feet, I let go of the reins and said, ‘Go get it, Mom. Whatever you want. There’s the camera.’ And she’s been awesome.”

“It was tough for eight years, but we went through it, and we’re on the other side of it,” he concluded the story.

It was tumultuous, but both got out of that situation as better people and we’re glad to see that!