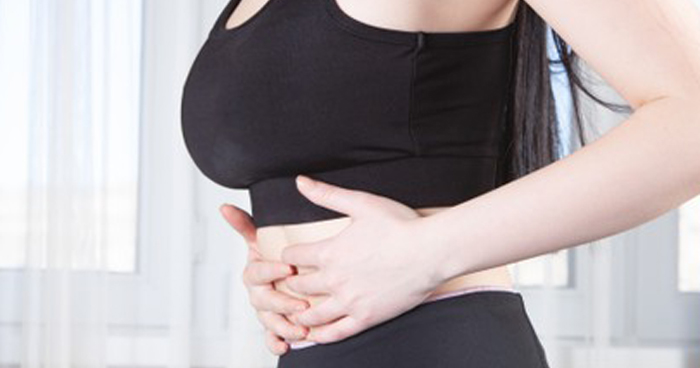 Married Woman Tried To Get Pregnant, Shocked To Find She Was Born A Man

A Chinese woman who had tried for a year to conceive has been left shocked, following a discovery that she’s was biologically born a man. The intersex revelation emerged after the 25-Year-Old underwent an X-ray for her injured ankle. The X-ray showed Pingping (not the real name) bone hadn’t developed since adolescence and had never had a period.

Pingping was told she had a Male Y chromosome, despite having a female genital organ. She had lived all her life as a woman, not knowing she has a condition named “46XY Disorder of Sexual Development.”

Pingping, 25, who had tried for a year to conceive, is left shocked following a discovery that she’s was biologically born a man (not the real name).

It’s a condition in which people with male chromosomes have ambiguous underdeveloped or missing genital organs. Since Pingping had female organs, she had never questioned her sex and never bothered why she hadn’t menstruated. As a child, Pingping’s mom had taken her to a doctor, which claim she might simply be developing more slowly than others. “After I grew up, I found this issue quite embarrassing, so I didn’t treat it seriously.” Pingping, according to South China Morning Post said.

Pingping underwent an X-ray for her injured ankle to be told she has a Male Y chromosome, despite having a female genital organ.

However, doctors informed Pingping that she had no uterus or ovaries, which essentially explained why her efforts to get pregnant had resulted in disappointment. Accordingly, she doesn’t have male genitalia or testes, with doctors saying this might occurred once but degenerated and atrophied. The further probe showed she suffered from high blood pressure and low blood potassium.

This is a typical symptom of congenital adrenal hyperplasia, which could cause a sexual development disorder. Fortunately, she’s been treated for the mentioned above but would be needing professional help to deal with the sex find. Nonetheless, Pingping is mulling her future as she reconsiders her gender identity. Being treated for this condition will involve surgery or hormone replacement therapy, but Pingping is deciding how to respond.