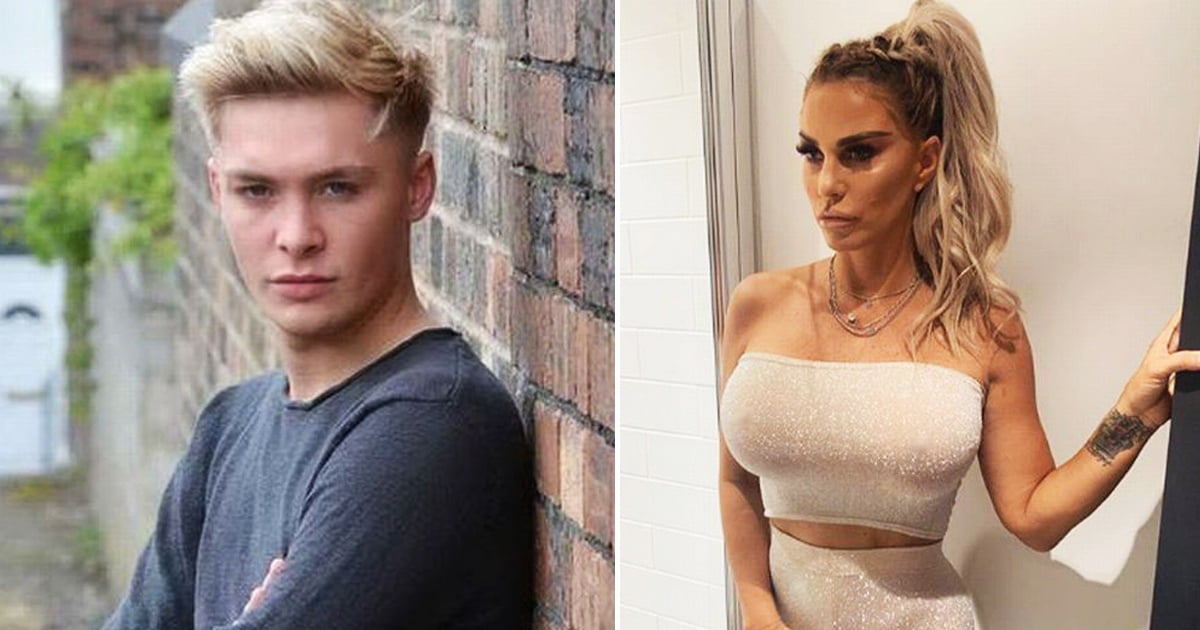 Man Who Spent $100,000 To Look Like Katie Price Is Now Modeling Himself On Kylie Jenner

A young man had recently spent £80,00 to appear like his idol Katie Price. Presently, he’s considering tweaking himself into resembling Kylie Jenner.

The man identified as Nathan Thursfied has embarked on several procedures on his face, just to capture the look of glamour model Katie.

Nathan Thursfield has gone under the knife several times

While he has irreversibly changed his appearance, Nathan, 24, has dropped Katie as his official motivation.

He felt the Peter Andre Ex had tweaked herself too much, making him move towards appearing like American reality Tv Jenner.

Nathan is considering tweaking himself into resembling Jenner

‘I had admired Katie’s surgery journey, but now I fear she is going a little too far, most especially with her face. Although, she still looks fabulous still. I know my limits. I do feel Kylie Jenner looks fabulous as well. I might change my face to look like hers. The next outrageous thing to do.’ Nathan said.

With Nathan and Katie crossing paths on Loose Women, Katie has complimented his looks saying he looked perfect. Freshly, Nathan has set off on a journey to Turkey and booked into the same clinic Katie uses and there he will be spending £7,000 for a makeover.

Nathan has spent £80,00 to appear like his idol Katie Price

Being the latest in a long list of bodily tweaks Nathan has chosen, he revealed that his teeth have been shaved down to begin the treatment. ‘They look like the little baby shark teeth.’ Nathan added.

However, Nathan will appear in a documentary on Cosmetic surgery and in a fitness series on MTV in 2020.

Nathan and Michael made £12,000 by photos and footage of their wedding