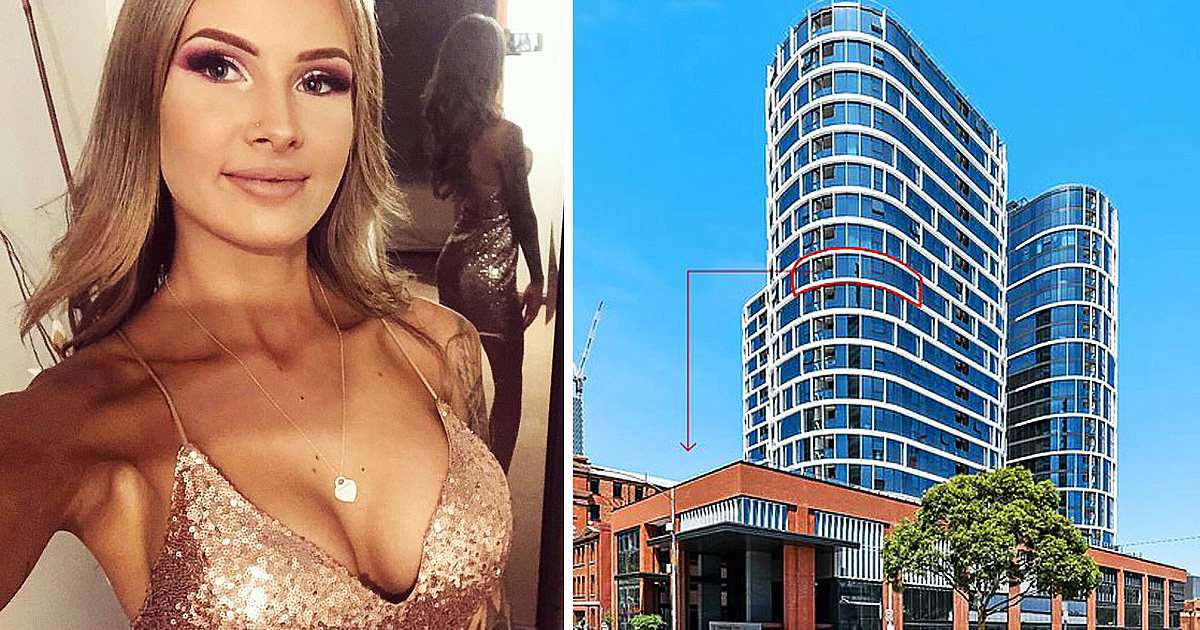 Girl Jumped Off Eighth-Storey Balcony To Escape Her Abusive BF

Being in an abusive relationship doesn’t end easily. It becomes even harder when a victim has been isolated from friends and friends, financially controlled, threatened, and beaten down. On reaching a decision to leave, it can be downright confusing and frightening. Here, a young dancer who could no longer bear her abusive relationship recently jumped off an 8th Storey balcony to escape from her boyfriend.

Georgia Brodrick, 22, revealed she jumped down from an apartment in Melbourne’s CBD to escape from an abusive boyfriend

Breaking both her ankles, Georgia Brodrick, 22, opened up about the incident, revealing she jumped down from an apartment in Melbourne’s CBD. In the early hours of July 17th, the panic-stricken Brodrick contacted her dad to come pick her up, of which she learnt her abusive boyfriend had cheated on her.

‘My dad couldn’t make it as expected so I jumped.’ Ms. Brodrick said in an interview with Daily Mail Australia. Brodrick landed right on a fence and her whole body sprang into a close-by ditch. She was extremely battered and of course, the doctors gave her only a 10% chance of surviving.

‘I was hurriedly rushed to Alfred Hospital where I was instantly placed in an induced coma. After which an emergency surgery was carried out on my left arm as it was slightly amputated. Fortunately, all the doctors believed it was a miracle that I could survive without brain damage.’ Ms. Brodrick added.

She continued: ‘Each time I tried to leave him, he would sit at the front door and wouldn’t let me out of the house. My whole family warned me having seen through his manipulations and instead he regularly put them down and blamed my family for my insecurities. He really made me feel like he was the only person who loved me. But now I am safe with my family and getting the assistance required.’

Nevertheless, the dancer admitted she’s excited to have survived and highly positive about her future. She hopes to walk again by Christmas but isn’t sure if she will recover the full accessibility of her left arm.