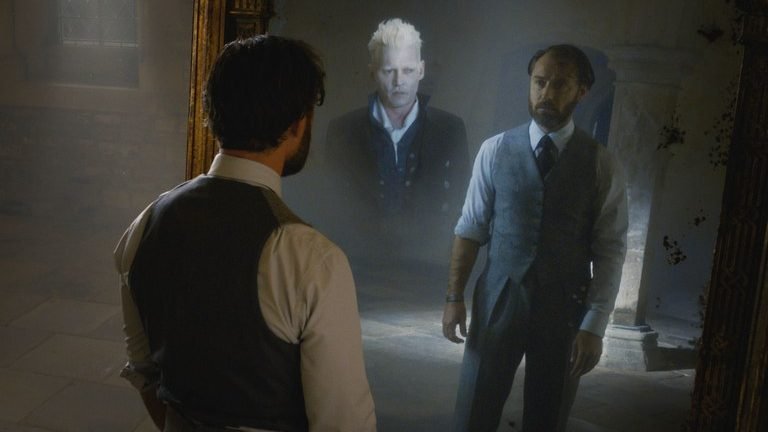 ‘Fantastic Beasts And Where To Find Them’ was probably a childhood dream came true. As someone who loves fantasy and creatures of mythology with magic, the closest things that can ever happen is to see them beautifully animated right before your eyes, clanging and clashing in the middle of the city.

But ‘Fantastic Beasts’ was not without fault – the great cast, acting, and settings were not at fault. It was the plot itself.

It got worse going into the second series with the series delving even deeper into the holes of the plot. The trailer where a bunch of Aurors apparates into the grounds of Hogwarts alone was already giving it out. It was not supposed to be possible, considering the school ground’s security.

Variety reports that with the third installment, they are going to focus more on Albus Dumbledore’s lore. The story will also spend more time in a new location, Rio de Janeiro, while half of the other time would be in Hogwarts.

WB has also hired a frequent collaborator with J.K. Rowling, Steve Kloves, to help co-write. He’s worked on 7 out of 8 of the original Harry Potter’s screenplay.

“Adding Steve Kloves is the first good step they’ve made since The Crimes of Grindelwald. I suspect bringing him in will bring in more mythology from Harry Potter into Fantastic Beasts — that’s why you’d hire someone like that.

“He has a lot of knowledge and is trusted by J.K. Rowling to bridge that gap. They need to lead this into a new direction,” says box office analyst Jeff Bock.

Yet, this seems pretty much a desperate attempt, as the story of one of the greatest wizards was supposedly told in FULL during ‘Deathly Hallows’. The sequel suddenly threw a new sibling into the mix.