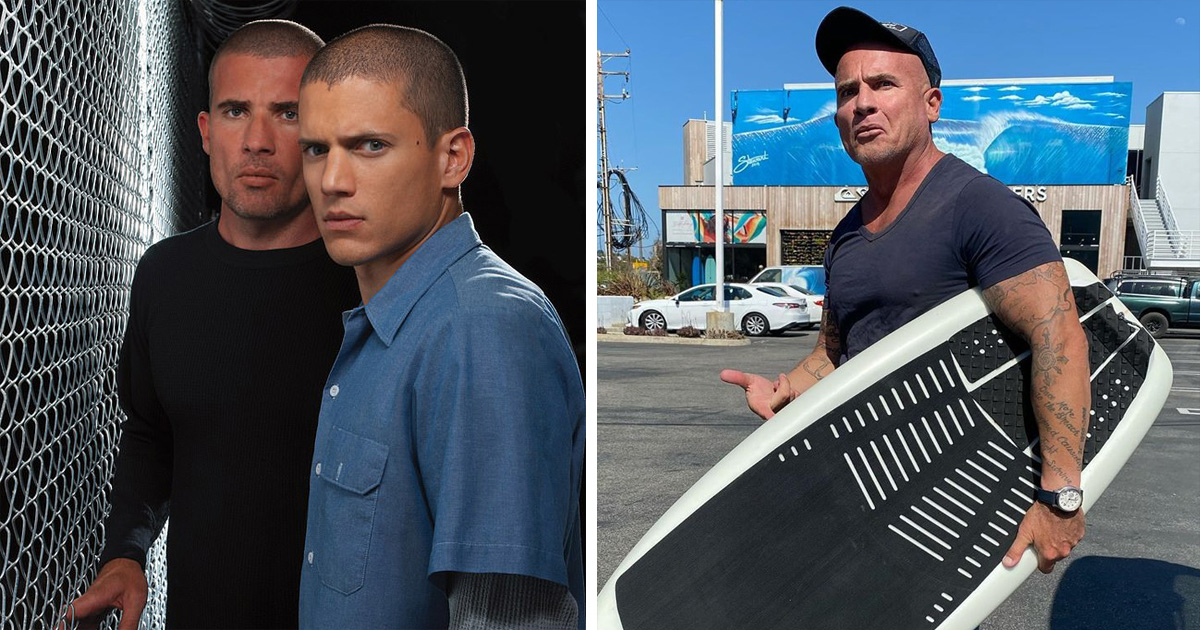 Prison Break came to a halt in 2017 with a 9-episode fifth season and while Fox Network had planned for a sixth season in 2018, the show got canceled and all plans were suspended indefinitely. Nevertheless, Prison Break is set to return with the same sixth season, according to Actor Dominic Purcell.

Surprising fans of the much-admired series, the actor admitted that makers of Prison Break are currently busy creating a 6th season for the show. Purcell, 50, recently took to Instagram to share a secretive post in which he replied to rumors he had heard and acknowledged that Prison Break will return regardless of earlier claims.

Sharing a photo of himself, the actor captioned it: ‘Rumor number 1. I am old and yes I am aged 50. Rumor 2. I know I am bald and no I have a full head of hair. People request I shave it off. Rumor 3. Will season prison break 6 happen? Of course, YES. Rumor 4. Do I like humans? No, No when on mass and definitely not.’

Apparently, we will have to wait for something more official but of course, it evidently an inspiring sign or perhaps a good wakeup call. Prison Break has, however, ran for 5 seasons. It’s first four-season aired between 2005 and 2009 before it was later revived in 2017. Starring Wentworth Miller as Michael Scofield, Dominic Purcell played Michael’s brother as Lincoln Burrows.

The show first to the fourth season is hinged on Michael’s plan to assist Lincoln to escape prison after he was sentenced to death for a crime while the fifth season featured Michael in Yemen prison, of which his whole family presumed him dead. The limited series did end up with Micheal declining the offer to join the CIA so he could live a normal life with his wife Sara and their son named Mike.