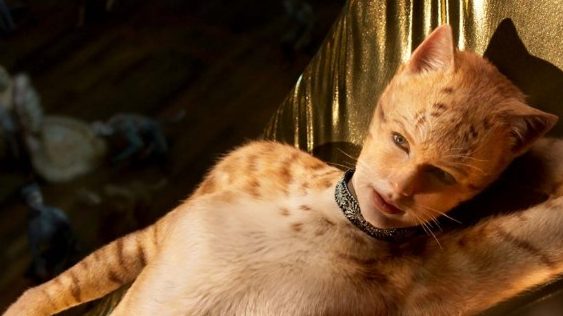 Universal Pictures’ ‘Cats’ project is supposed to be one that competes with the original theatrical play in terms of the performances. But it turns that the movie had simply flopped for the past few days due to the visual effects on the humans. Not even bringing the name of Jennifer Hudson, James Corden and Taylor Swift could save it.

THR reports that Tom Hooper’s has requested for the studio to upgrade and release a new theatrical version with better visual effects. Thousands of theaters were updated that they will be receiving a new version “some improved visual effects”.

On Friday opening, the movie had only earned $2.6 million and  C+ CinemaScore. People were not complaining over the new arrangement or performances by the A-list stars. It was the visual that has been savagely criticized by viewers.

The movie cost about $100 million before marketing and is in dire need of help to get it back up to its feet. This change won’t affect its runtime and will be made available via a Satellite server on Sunday. Hard drives will be sent to those who are unable to access the server by Tuesday.