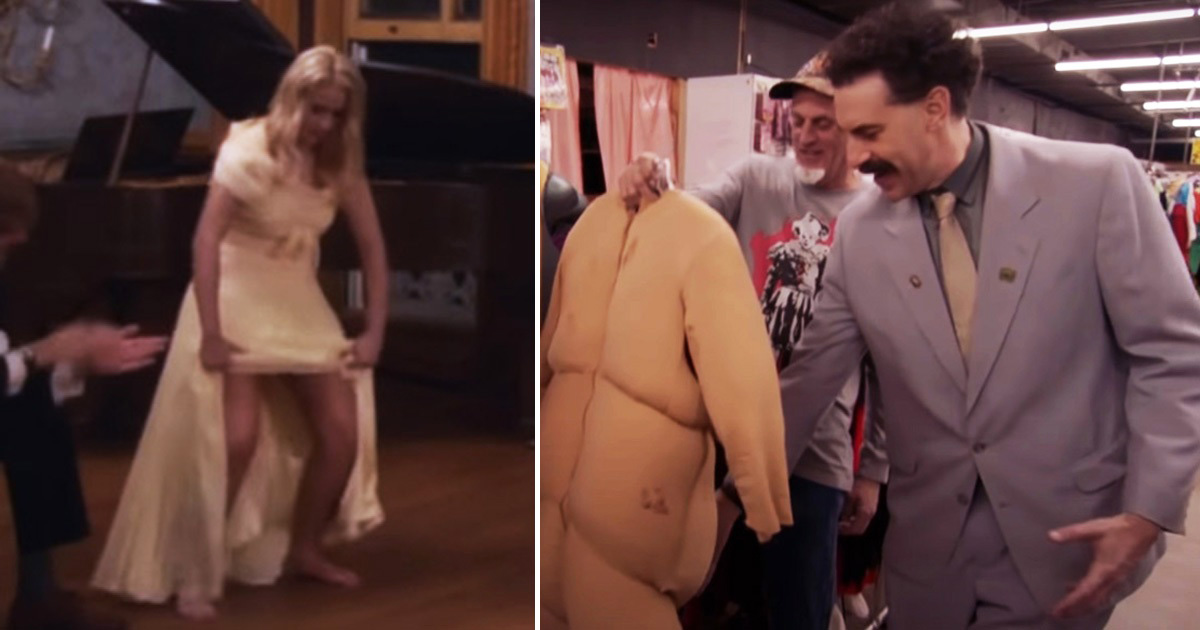 Borat Sequel Trailer Has Been Released And It’s Insanely Hilarious

Sacha Baron Cohen’s apparently returning with his comedy streak. Amazon Prime has confirmed that they acquired the rights to releasing ‘Borat’ sequel. The premiere date is this month on October 23 reported by Deadline.

The first movie to begin shooting and finishes during this horrible pandemic.

Just as soon as the regulations were loosened, the filming for Baron Cohen’s comedy sequel immediately began. Even with minimal crew, the team managed to get the scenes shot as they want them to. Just last month, there were reports of the movie being screened for the first few people in the industry as Collider reported.

Seriously, there’s a course who said that it’s going to be about ‘”Cohen playing Borat playing Cohen.”

So, yeah, if you really have nothing to do, looks like ‘Subsequent Moviefilm: Delivery of Prodigious Bribe to American Regime for Make Benefit Once Glorious Nation of Kazakhstan’ is a great pastime.