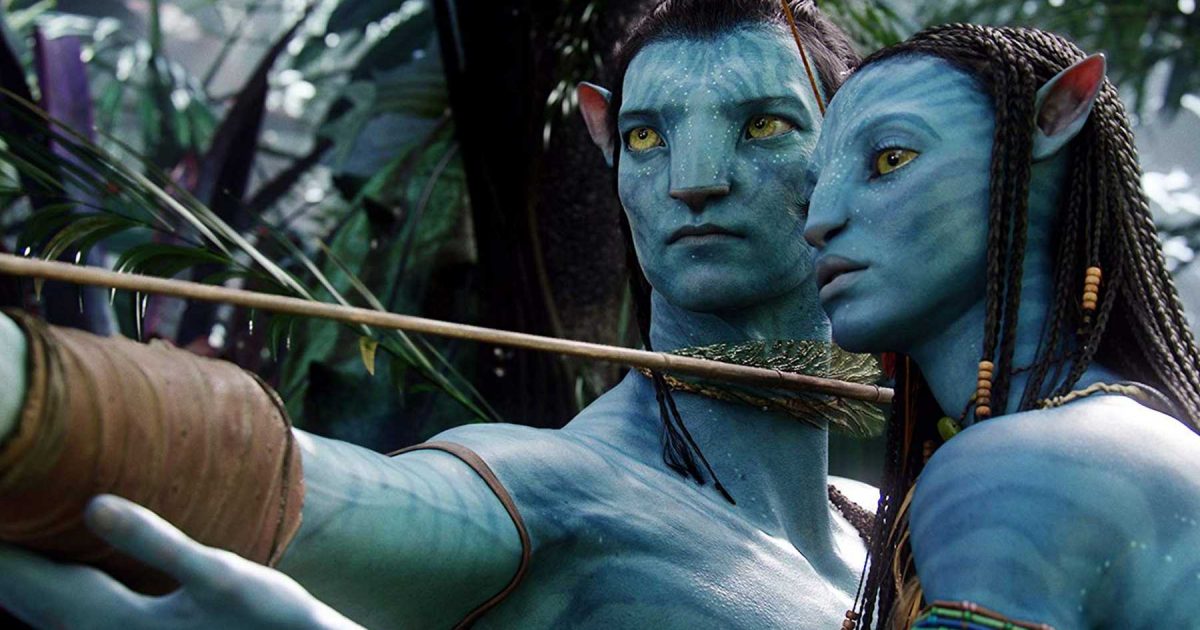 James Cameron is a great man, no doubt about it. His imagination of this world with aliens and unique creatures is amazing, while the story may have been a bit of a cliché that reminds us all of when slavery and genocides were fun stories centuries ago.

It was the unique world and well-constructed history as well hierarchy that made it amazing. Needless to say, it struck some people as odd to think Neytiri would be OK going at it with a basically fake body of a man that is actually half her height and half-paralyzed from the hip down. The icing of the cake is he was the undercover agent who causes a massive attack on her village.

It’s weird because they’ve also confirmed that there will be Jake and Neytiri’s kids in the sequels.

The filming has begun since back in 2017 and it was not just for one, but for up to Avatar 4’s worth of filming. The rest will rely on the post-production team, which is locked in a 5-year commitment. All are shot indoors.

Who knows, it might just get back at ‘Endgame’ for the biggest movie of all times?