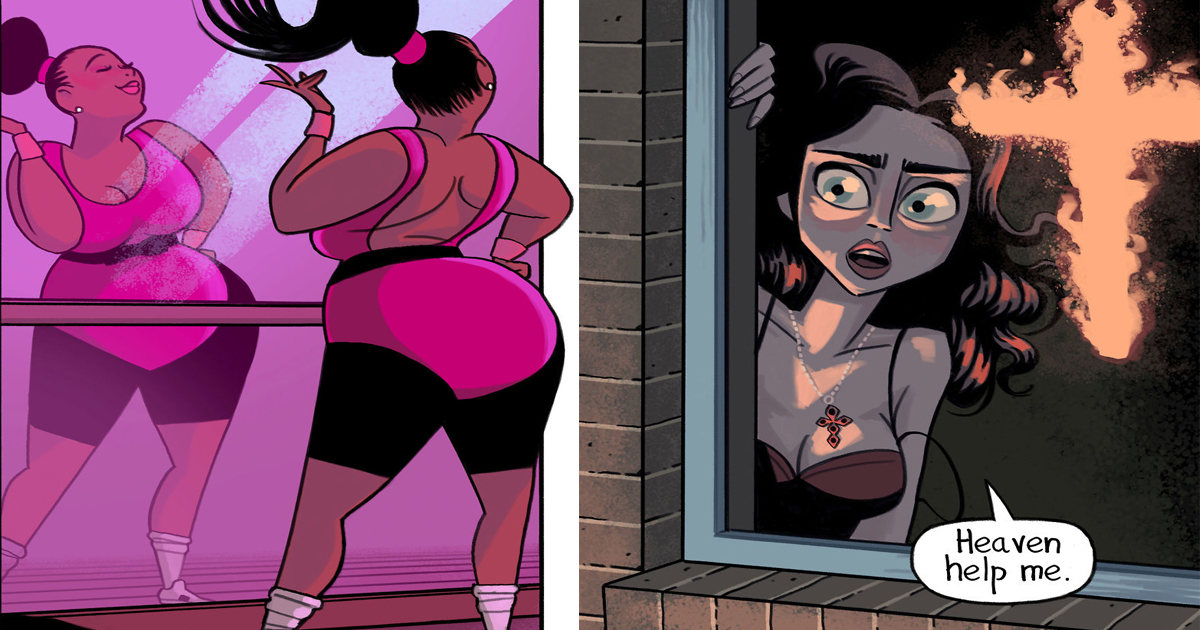 What do you imagine when you think of the song ‘Perfect’ by Ed Sheeran? Or the song ‘God Is A Woman’ by Ariana Grande? Many of the newest popular music videos have come with well-made MVs. A talented artist Gustavo Viselner decided to use his imaginations to recreate popular songs in his illustrations.

He’s most popular for his pixel art, but when he’s not doing that, he draws comics and amazing illustrations such as the one we’re showing you here.

‘Everything I Wanted’ by Billie Eilish and Finneas O’Connell.

‘Paint It Black’ by Mick Jagger. Co-written with Keith Richards.

‘One Way Or Another’ by Debbie Harry and Nigel Harrison.

‘The Times They Are A Changing’ by Bob Dylan.

‘What A Wonderful World’, written by Bob Thiele and George David Weiss.