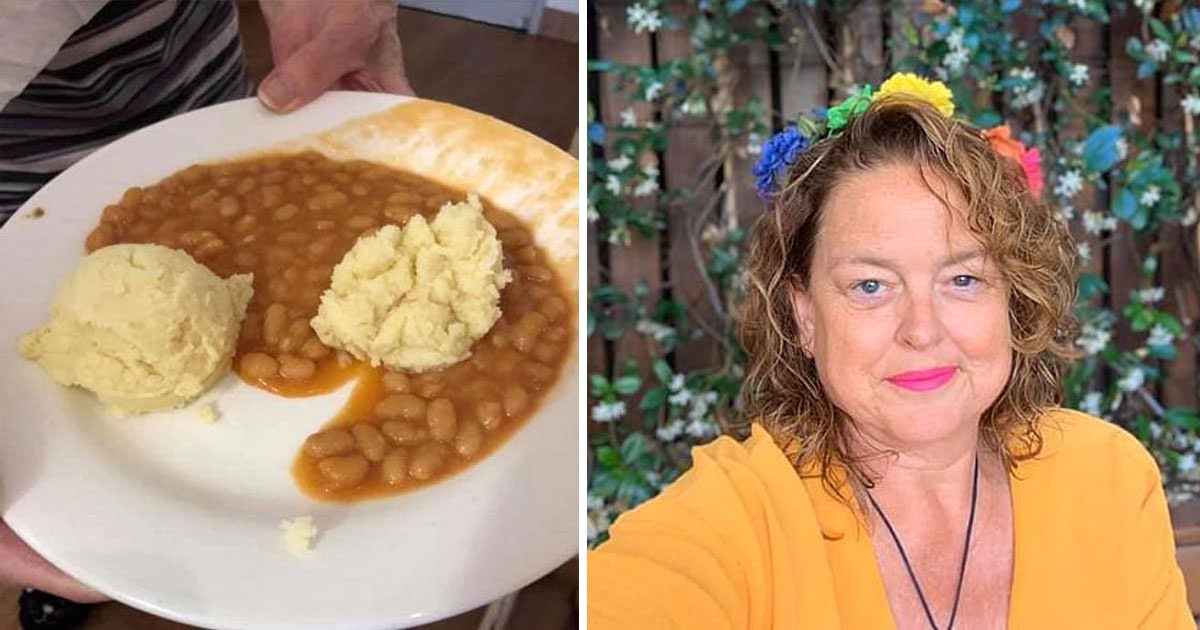 Vales Nursing Home in Adelaide has recently been shamed and criticized for serving its residents a meal of baked beans with mashed potatoes on Christmas Day. One can agree that such a meal is unacceptable on most days but at Christmas?

A visitor of the nursing home took a picture of the meal and sent it to local state MP, Nat Cook. She later commented, “This is a particularly awful looking plate of food on any day but on Christmas…”

And it wasn’t like the elderly were approving of the unappetizing meal. The visitor and Cook saw some residents sobbing after they saw what they were eating alone in their rooms. Chief executive Neil Pahuja who’s also deputy chairman of the Aged Care Industry Association has also been speaking to Cook.

The parent company of Vales, All Care Aged Care, explained that it was not a Christmas lunch, but a light evening meal. But they admitted that it may have been ‘very poorly presented’.

The company further added, “We will definitely investigate If the posted image was served as an evening meal alternative and immediately ensure such meals even as a lighter meal are served in a far more appetizing way.”

The house serves approximately 185,000 meals every year and the company claims that always expect them to be of a high standard. They also revealed that their Christmas lunch includes traditional ham, pumpkin, potatoes, and other vegetables. Several food and drinks were unlimited.

A staff who’ve worked for 13 years in the nursing home, however, added that the Christmas meal was served on the eve of the holiday. While those who remained in the home on Christmas Day had roast, soup and dessert.