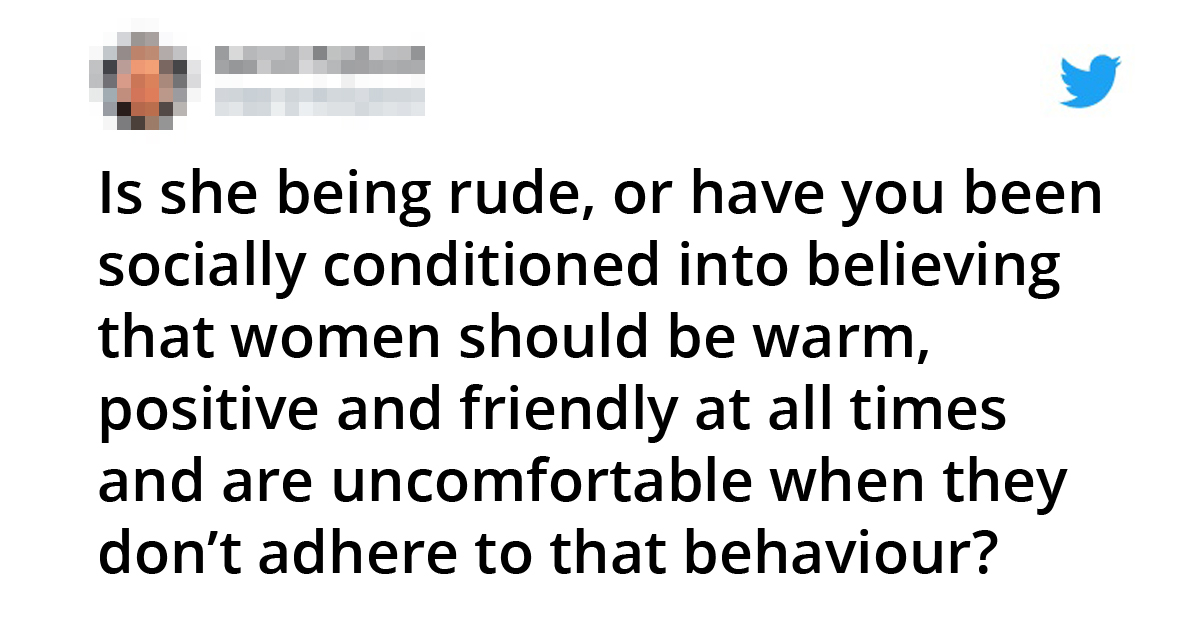 19 Misogynistic Things That Are Deemed ‘Normal’ In Today’s Society

Sexism is the act of discrimination towards someone based on their gender. It typically happens to women, although it does happen to men as well. However, the most prevalent society we live in is run by people who still believe in patriarchy.

Views are changing, and more women are given the equal rights and treatment they deserve. However, sexism continues to exist. Decades later, we still have people that firmly believe women can’t be like men. Women need to adjust to men, and that women should ‘prove’ themselves while men get their opportunities handed on a silver platter.

Sexism is the reason two-time Olympics gold medal winner Claressa Shields unable to book for big fights. She is the WBC and WBO light-middleweight champion in January 2020. But months after working hard during the pandemic to book for a fight, they got nothing.

“Then before we knew it, they made a huge announcement where they basically announced their whole 2020, and Claressa Shields was nowhere on there,” said Shields when MMA Fighting asked.

The statistics by the Council of Europe are staggering as sexism is shown common even on school grounds. In the UK, 66% of 16-18-year-old girls surveyed experienced or witnessed sexist language at school. 80% of women stated that they have been confronted with the phenomenon of “mansplaining” and being interrupted while talking at work.

What is even sadder is that the same underlying toxic concept that hurts women is hurting men too. “Men suffer because of the same gender role stereotypes that hurt and restrict women,” wrote Noah Berlatsky for The Atlantic.

“Men are supposed to be active and violent—so their claims to domestic rights are denigrated and violence directed against them is shrugged off as natural or non-notable.”