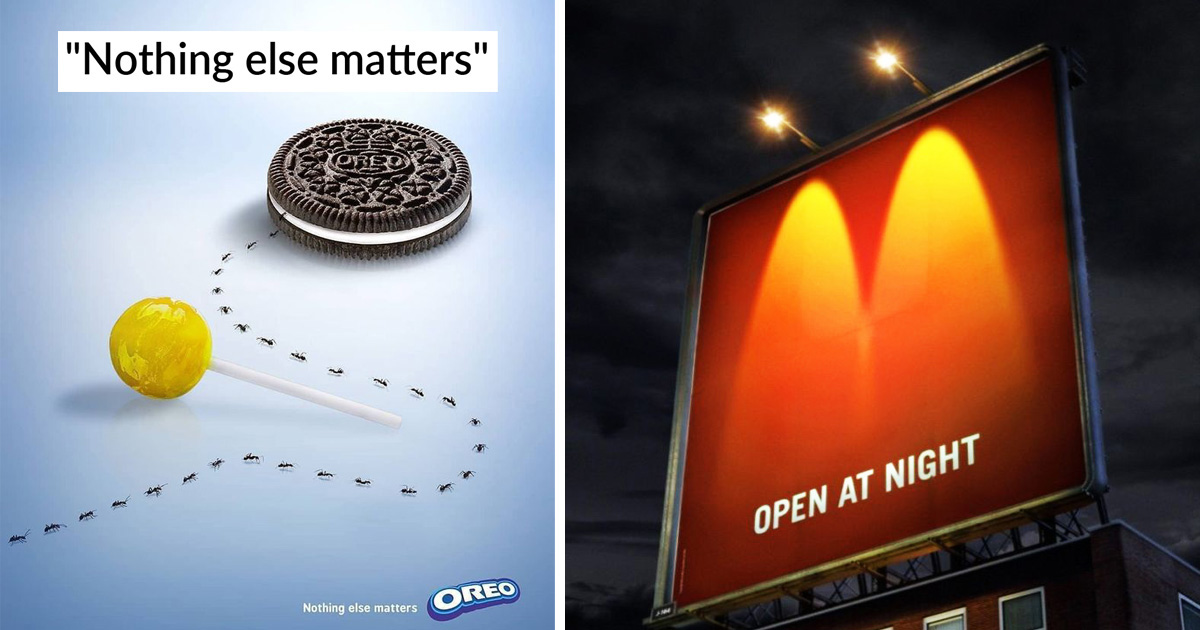 What do you think is the biggest expenditure people spend on their business? Yes, it’s advertisements. Many companies rely on monetizing through advertisements because that is how people can tell customers about their new products, promote themselves, or spread a message.

These days, however, advertisements are everywhere. We are bombarded with so much information in our lives; our brains like to shift through them and only remember interesting ones. Hence advertisers have to be even more creative when designing their next promotional banners or when they want to get a powerful message across.

“Littering says a lot about you.”

In 2018 alone, the amount that 20 top advertisers in the US reached a staggering amount of $163 billion. That record was 3.6% higher compared to the previous year. The biggest spenders are companies that operate digitally, such as Google, Facebook, and Amazon. But that year, the top spender was Comcast, who spent $6.12 billion in 2018 alone.

“For those who live on Coffee.”

But the year 2020 is an exception – it appears that the majority of businesses plan to cut back their ad spending. World Economic Forum shows that this appears to be the fact as ad expenditures went down between 7-12% around Europe. Google has also reported its first ad revenue drop in 16 years. No situation ever other than the 2008 financial crisis can compare to the pandemic.

It appears that big brands may have spent anywhere between 10-30% of the budgets on advertisements alone. In recent years, online spending is gradually growing and 2020 is seeing the biggest increase, yet due to the lockdown regulation. So, have you found any interesting online advertisement or do you think these ads have been rather useless?

“Every time the bus stops, an endangered animal disappears.”

Creativity is necessary for ads to be useful. Otherwise, people won’t even remember that you put up an ad, nor will they be inclined to find out more about you. A message that reverberates with their life, a story that piques their interest, a pun that sticks, what was the most memorable ad for you?