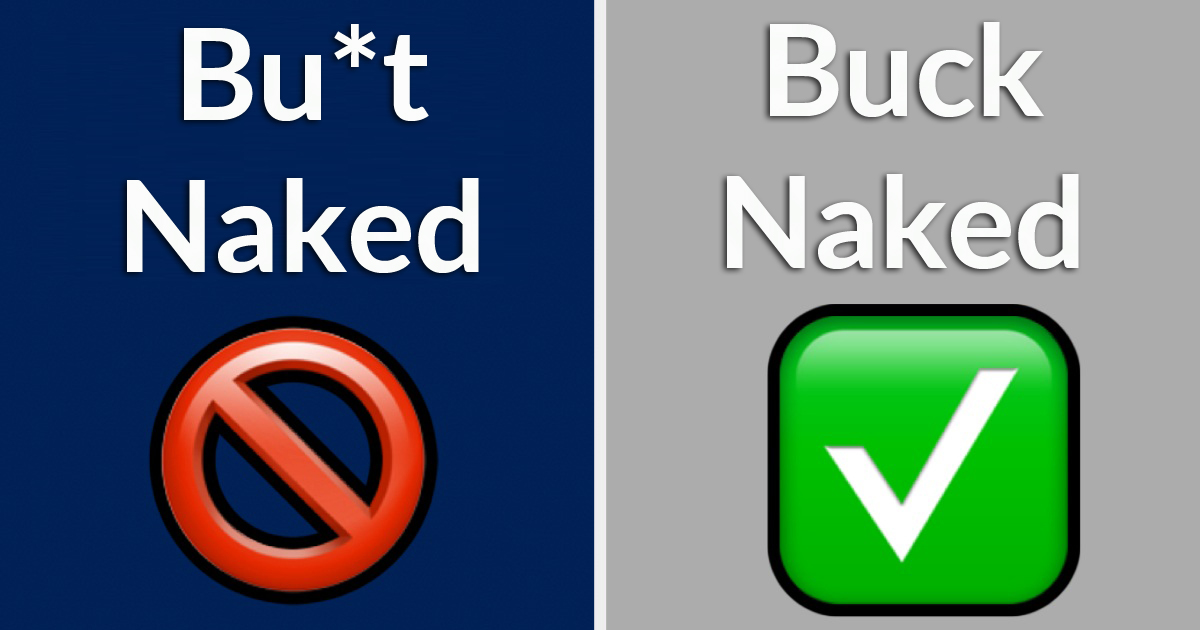 14 English Phrases That You Have Been Using Wrong

English is a vibrant language that’s always changing and unique. The language uses a lot of phrases and idioms with connotations. However, as time goes by, some words begin to lose their touch with time as civilization advances. Some are often misheard because we didn’t understand the origin of those words.

Don’t beat yourself up, though! It’s easy to misunderstand these words because we don’t live during the 1700s anymore. We don’t live during Shakespeare’s time, nor do we ride horses anymore these days. There are even some occasions where both the original and the ‘modern’ versions can be accepted as they both make sense!

Hone in and home in.

Home in is the more common phrase for figuratively or literally “finding and moving directly towards something.” Home can be a verb, referring to “finding one’s way to a destination” such as “homing pigeons” and “homing missiles” do. In the same sense, one can “home in on the answer” for example. Hone in is also acceptable but far less common, and comes from the meaning of “hone” referring to sharpening or making more acute.

Sleight and slight of hand.

A cleverly executed and dexterous trick is known as a sleight of hand, where the word sleight refers to “deceitful craftiness” or “dexterity and skill.” This phrase is often confused with the sound-alike slight as the movements of the trickster or magician are barely noticeable. This however is incorrect.

The language ‘English’ is actually a derivative of German language. To be exact, it is a West Germanic language which can sound similar to Low Saxon, or the language of Northern Germans. The language has existed for over 1,400 years, changing and evolving over time as it absorbs Latin and French words.

When referring to a change in direction, position, or course of action, the correct phrase is to change tack. This is in reference to the nautical use of tack which refers to the direction of a boat with respect to sailing position. This phrase has long been confused as “change tact” but this is technically incorrect.

On tender hooks and on tenterhooks.

To be on tenterhooks is to be filled with painful or anxious anticipation or suspense, such as when you’re waiting for the result of an important medical test. The OED says it is now a rare or obscure saying, but people also used to say they were “on tenters” or “on the tenter” to mean the same thing as “on tenterhooks.”

Those who use ‘think’ think those who use ‘thing’ have another think coming if they think they’re right in using ‘thing’—and vice versa. Those who question the noun ‘think’ are probably American English speakers.

The discomforts or cramping caused by hunger are known as hunger pangs, not pains. In the medical profession, “pang” is directly associated with discomfort caused by hunger, thus its use in the phrase. Because the word is rarely seen elsewhere, and its pronunciation is close to “pain,” the phrase is often confused for “hunger pains.”

Old English sounds very different from modern English today. The vowels are particularly complex, often have two vowels joined in together. Unless you’re a German because that is where it originated from. The vowels and pronunciations that we have today are thanks to the Great Vowel Shift that happened during 1,400 and 1,700 when the widespread printing press changes how the language is spoken and written.

While the expatriate is merely living away from his or her homeland physically, the “ex-patriot” has evidently distanced him or herself emotionally. Formerly a patriot, someone whom the dictionary describes as “devoted to and ready to defend” his country, the “ex” has had a change of heart.

Chalk up and chock.

Chalk up is an idiom which means to give credit to something or to attain something. It comes from the literal act in the 16th century of writing a debt that was owed to a store in chalk. Usually it is found in the phrase chalk it up to.

Chock-full means completely full. It is hyphenated as one word. Common misspellings are chockfull and chock full.

Pawn off and palm off.

Pawn off and palm off can both mean “to get rid of” or “pass off,” but palm off often implies a higher amount of deceit. Pawn off comes from the notion of “pawning” an item for a loan and is sometimes related to deception. Palm off, on the other hand, is much more closely related to trickery as it relates cheating tactics such as concealing, or “palming,” a playing card.

While both buck naked and butt naked are used to describe someone who is fully nude, buck naked is the older of the pair. Butt naked is much newer and likely sees use because of butt having a long history of referring to a person’s buttocks.

Free rein, meaning “unrestricted liberty of action or decision,” is often misinterpreted as free reign. The expression free rein originated from horseback riding and referred to the act of holding the reins that control the horse loosely to allow the horse to freely move along at its own pace and in its desired direction.

Bated breath is a phrase that means to hold one’s breath due to suspense, trepidation, or fear. Bated breath is a phrase first mentioned in Shakespeare’s ‘The Merchant of Venice’. The word bated is an abbreviation of the word ‘abated’, meaning to lessen in severity or amount. Bated is rarely used on its own as an adjective or verb anymore, but it lingers in the English language in the phrase bated breath.

Spitting image (“someone who looks very much like someone else”) has many origin stories. ‘Spitten’ is believed to be a corruption of the words “spit and,” as spit formerly had the meaning of “a perfect likeness.” ‘Spitten image’ followed spit and image, and finally, ‘spitting image’ began to see use at the end of the 19th century.

What of splitting image? This common variant (some might unkindly refer to it as a mistake), does not crop up until well into the 20th century.

Here’s a fun fact: when we use fee as a meaning of a cost that we need to pay with money, the word originally means ‘cattle.’ People of old times consider cattles to be as precious as money. Interestingly, it is read as ‘feoh’ in old English, Vee in Dutch, and Vieh in German!

This expression purportedly comes from the practice of corrupt jockeys holding their horses back and shooing a preselected winner across the finish line to guarantee that it will win. A “shoo-in” is now an easy winner, with no connotation of dishonesty. “Shoe-in” is a common misspelling.

Woman Who Babysat Elon Musk’s Children Shares What They’re Like, And It Goes Viral January 22, 2021

28 Hard-To-Swallow Truths That Nobody Wants To Hear About January 22, 2021

Woman Shares How A Man Shamed Her For Refusing To Sleep With Him, And It Goes Viral January 22, 2021